Recent research has indicated that 1000 extra patents per year (that otherwise would not have been filed) could add up to $7 Billion extra GDP per year in the Australian economy. It has been proposed that a new type of government endorsed grant program aimed to offset the cost of patent filing, could be Australia’s answer to the recent U.K. Patent Box controversy.

Why would a Patent Grant Program be more appropriate than a Patent Box tax incentive?

It has been argued that Australia should adopt the U.K.’s Patent Box model due to its greater compatibility with our taxation system over traditional European models. However given the OECD’s concerns regarding the U.K. model’s long-term economic impact and possible tax erosion, the current Australian Senate would not likely immediately legislate this measure if introduced.

Due to the strong link between general patent production and GDP, it is believed that a grant model would be a much more workable alternative to a tax incentive in the short-term. Grant models are also easier to implement as a Ministerial initiative and where the delivery of the grant program was successful in increasing GDP growth, the Government would likely gain bipartisan support to explore, develop and eventually legislate alternative Patent Box tax models that are supported by the OECD.

It is proposed that the Government introduce an entitlement based Patent Grant Program (PGP), aimed to increase the number of international patent applications originating from Australia.

Grants would be capped at $50,000 per international patent family and businesses would be permitted to claim indefinitely, for the life of the program.

The PGP would be designed to support businesses in seeking the following services:

Each of the above services has a funding cap (as per example 1 below).

Example 1: Service components available and respective funding cap under the PGP.+Mandatory services must be performed in order to applicant to be eligible for grant funding.

The PGP is aimed to fund or offset the cost to engage an approved provider to advise, prepare, file and prosecute a patent application as described in Example 1.

An applicant must enter into a funding agreement with the Department of Industry prior to engaging an approved provider.

Businesses will have 18 months to complete all advisory services and submit the patent application as specified in the funding agreement.

When would the grant get paid?

The approved provider must itemise each performed service and provide a timesheet or otherwise demonstrate that the fee is at arm’s length and on normal commercial terms.

Where fees are accumulated due to an objections being raised against a submitted patent application, the approved provider will have an opportunity to claim these fees separately.

Who are approved providers and how would they be regulated

In order to be recognised as an approved provider, the provider must:

Additionally, to remain an approved provider, providers must demonstrate that:

Regulation of the approved provider will be jointly managed between the Department of Industry and IP Australia.

Who would be eligible to apply?

To be eligible, a business applying for funding under the PGP must:

Example 2: Incremental patent applications that are eligible for funding under the PGP.

++ The running average is 1/3rd of the sum of the number of filed patents for each of the Y-1, Y-2 and Y-3 years rounded up to the nearest whole number.

** Equals Y0 minus the running average. Negative numbers are substituted for zero.

Conclusion and Next Steps

It is the responsibility of Government to plan and implement appropriate incentives to achieve optimal economic outcomes. The Government must increase patent production so Australia can continue to thrive in a highly competitive global economy.

The Patent Box debate will not be resolved anytime soon.  A patent grant solution is an easy, short-term and lower risk alternative. 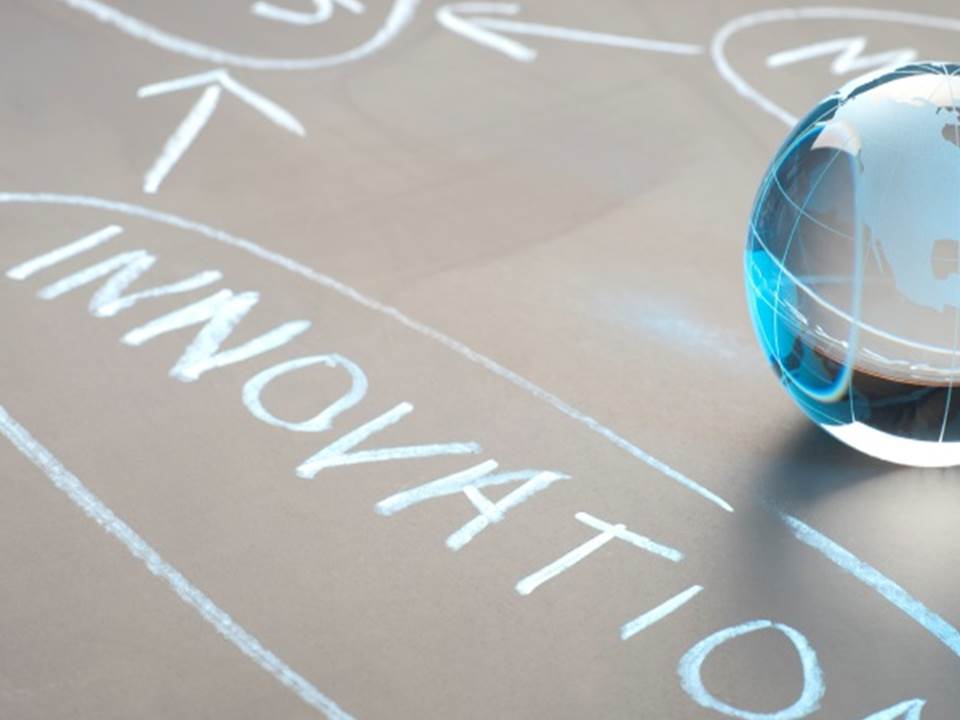