After previously dismissing the appeal, the Full Court of the Federal Court has allowed the Commissioner to appeal the decision of the AAT in Desalination Technology Pty Ltd and FCT [2013] AATA 846.  The AAT previously held that the taxpayer had incurred expenditure payable to a related party in respect of services provided in relation to the taxpayer’s research and development activities.

The issue surrounding the case was whether the amount claimed by DST as R&D expenditure, being amounts invoiced to DST by IDTG (a related entity) of $1,065,625, was “incurred” in the 2009 financial year. Of the amount invoiced only $149,964 was paid and the remaining $915,661 was debited to a running account in circumstances where the account does not have to be settled until:

a)  The taxpayer is in a position to do so; and

b)  The taxpayer regards it as prudent to do so.

The AAT declared that the expenditure was indeed incurred during the relevant year and that DST was eligible for a tax offset of $363,281 for the 2009 income year due to:

The question is whether a taxpayer has ‘incurred’ expenditure within the meaning of the general deduction provision of the Income Tax Assessment Act 1997 (Cth) (‘ITAA 1997’), s 8-1.

The Commissioner argued that the expenditure was not ‘incurred’ because the taxpayer’s obligation to settle the running account was subject to sufficiently uncertain contingencies (a and b) that it could not be said definitively to have committed itself to the expenditure reflective in the invoice.

Perram J held that it was only the running account that was subject to the two contingencies, not the invoice. In relation to the invoice, the taxpayer was “definitively committed” to its payment.

The court has ordered that the appeal be allowed on the grounds that “no obligation of DST to the relevant associate came into existence on the rendering of each invoice because of the contingencies attaching to the come and go loan account to which the amount of the invoice was debited; and if, contrary to that conclusion, some obligation did come into existence, it was so infected by those contingencies that it was not open to the Tribunal to conclude that the taxpayer was definitively committed to the obligation.  On either view, the taxpayer did not incur the relevant expenditure in the year of income for the purposes of s 73B(14) of the 1936 Act.”

The case highlights the importance of examining the terms of any relevant agreement to ensure that an expense has been correctly “incurred” when seeking to claim R&D expenditure.

Under the R&D Tax Incentive (this decision was made under the previous R&D Concession) there are also specific rules requiring that that R&D expenditure incurred by an associate must be paid or constructively paid during a year for claiming as R&D.
It is important to correctly identify and calculate R&D expenditure as failure to do so does not only lead to the forfeiture of R&D Tax Incentive benefits, but could result in penalties imposed by the Commissioner. 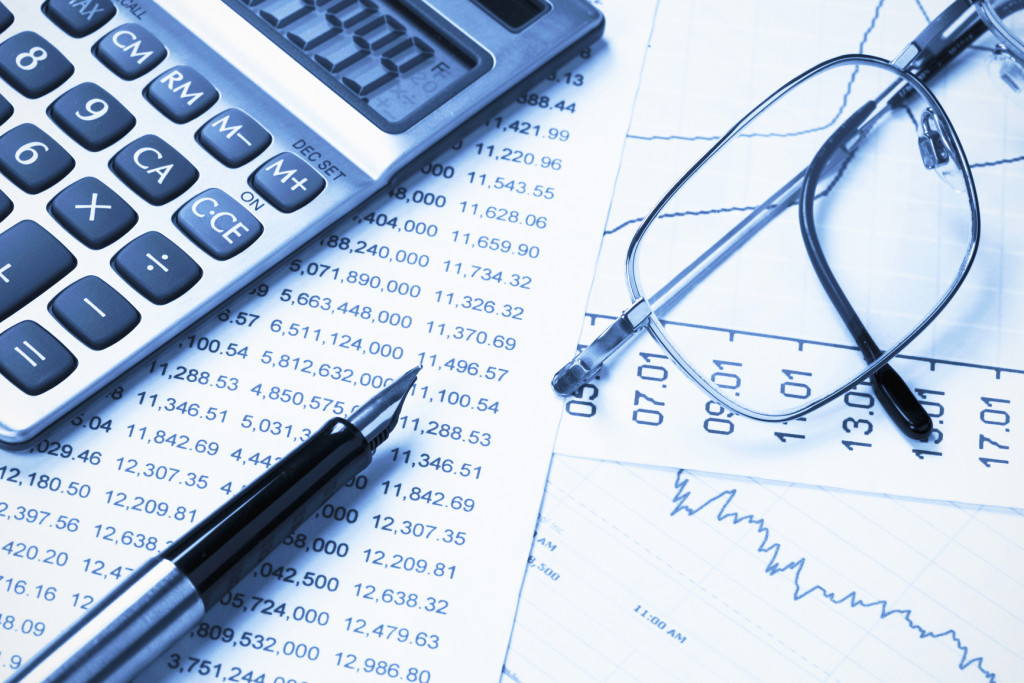