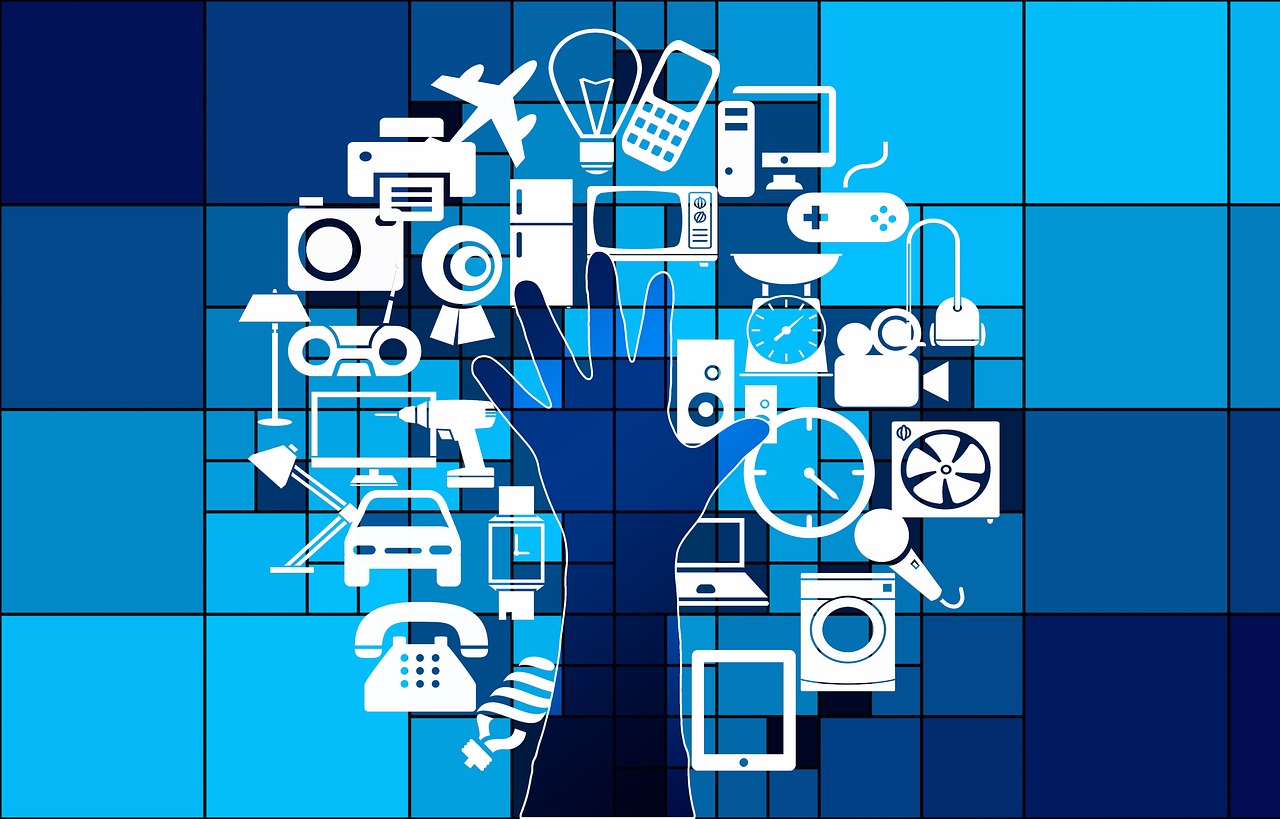 Innovation and Science Australia (ISA) stated in the ‘Australia 2030: Prosperity Through Innovation’ report that artificial intelligence, notably cyber-physical systems such as the Internet of Things, represents a major opportunity for the Australian economy.

The agency stated that the Digital Economy Strategy, to be released later in the year, should aim to make Australia a leader in the research and development of AI and machine learning. It suggested that the public sector trial innovative digital technologies, as an increase in the use of digital communication channels could cut government departmental expenditure by as much as 12 percent by 2026.

Benefits of deploying AI include reduced operating costs and increased production, insights and business elasticity. Australian businesses have dramatically increased their uptake of AI technologies in the past year. A survey by Infosys of 150 Australian, large-business leaders (those with over 1,000 employees and $500 million in revenue) showed that 89 percent were using AI, up from 65 percent in the previous year. Company’s were predominantly using AI to automate existing procedures and reduce inefficiencies, whereas in the later stages of AI deployment, companies tend to use AI more to innovate and differentiate.

AI will change the way organisations operate for the better. While many workers are worried about AI replacing jobs, it is more likely that jobs will instead become easier. This will free up time for humans to do more creative and challenging work, increasing the potential for innovative pursuits. Entire jobs will not be automated, but rather individual tasks, which will actually result in the creation of new jobs as different tasks come into being. Staff will need to upskill in order to keep up with new technologies and integrate AI into their jobs.

Currently, Australia has an AI skills gap, which could prevent some businesses from employing AI technologies. However, businesses who do not embrace AI will be giving others the opportunity to gain a competitive advantage on both a local and global scale.