Airtasker Provide R&D Tax Update in FY21 results: Some years remain in dispute, have continued to register for subsequent years 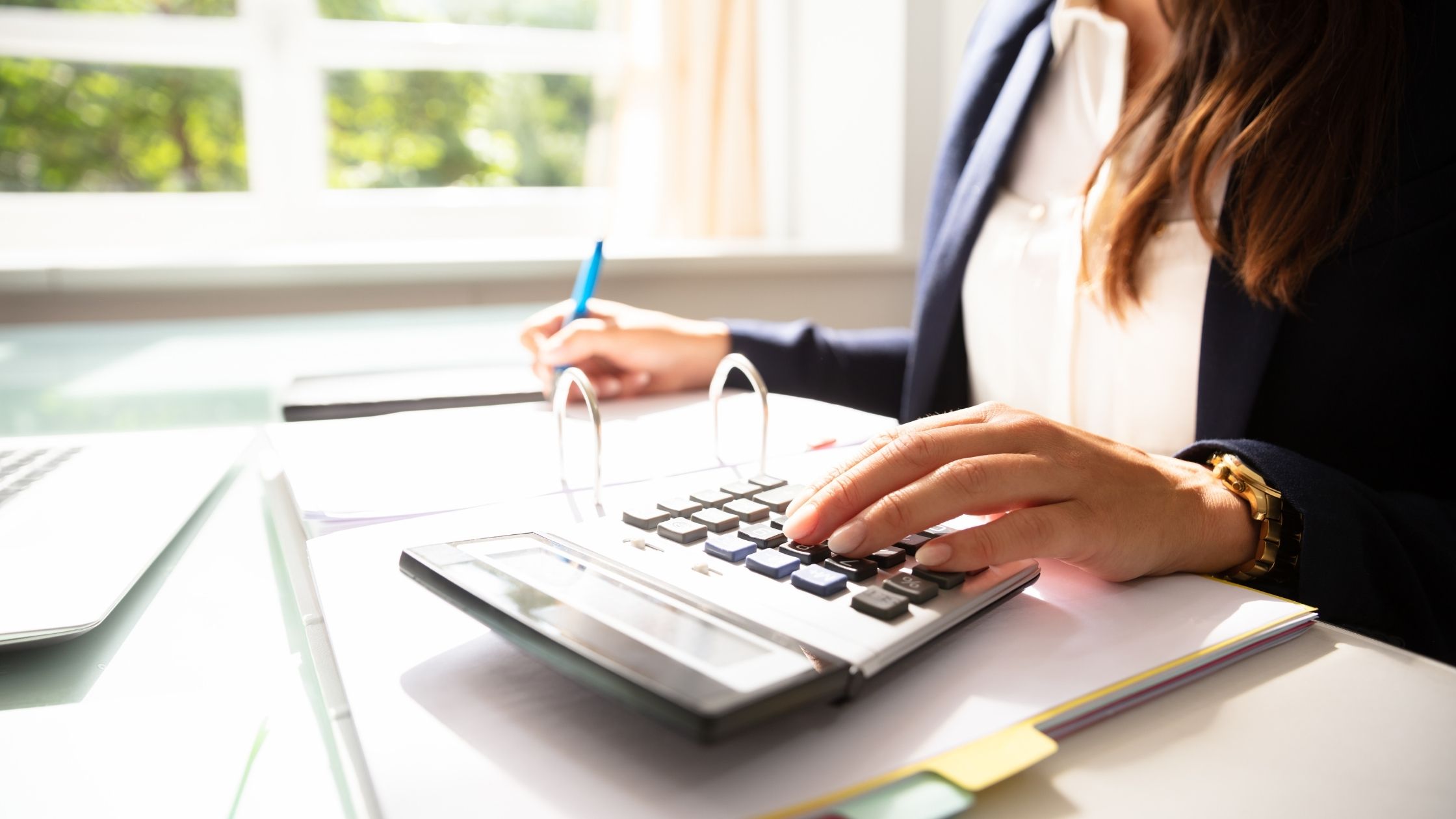 Airtasker has previously been associated with the “compliance crackdown” on R&D Tax Incentive claims, particularly for software, after reports emerged in December 2018 that the company’s prior year claims were being disputed following ATO review.

Airtasker’s dispute came around the time of other reported R&D tax disputes whereby companies such as CBA and Newcrest made disclosure of reduction to previously lodged self assessed R&D claims.

Since this time, Airtasker has completed a successful IPO, and has provided an update to the ASX on the R&D tax dispute within the FY21 results released today:

Hopefully Airtasker and the ATO can reach an amicable settlement of the disputed claims for the FY15 and FY16 claims. It is a good outcome that Airtasker has been able to continue to register R&D activities and report entitlements in respect of periods subsequent to this disputed period, and Airtasker’s continued use of the R&D Tax Incentive should be highlighted as a positive development for Australian R&D Tax Incentives.

The widely reported crackdown on software development activities under the R&D Tax Incentive did indeed occur during the period of approximately February 2017 to late 2019. We have however noted that in recent times, compliance processes for R&D claims have become reasonable. We note that:

The past 5 years has been a tumultuous period in the history of the Australian R&D Tax Incentive, where the programme was subject to a number of actual and proposed changes to legislation and eligibility interpretations. Hopefully, the programme is heading in a positive direction and a period of stability will prevail. Whether this remains will be up to companies, advisors and regulators acting in good faith, and assessing claims in accordance with the letter and spirit of the law.