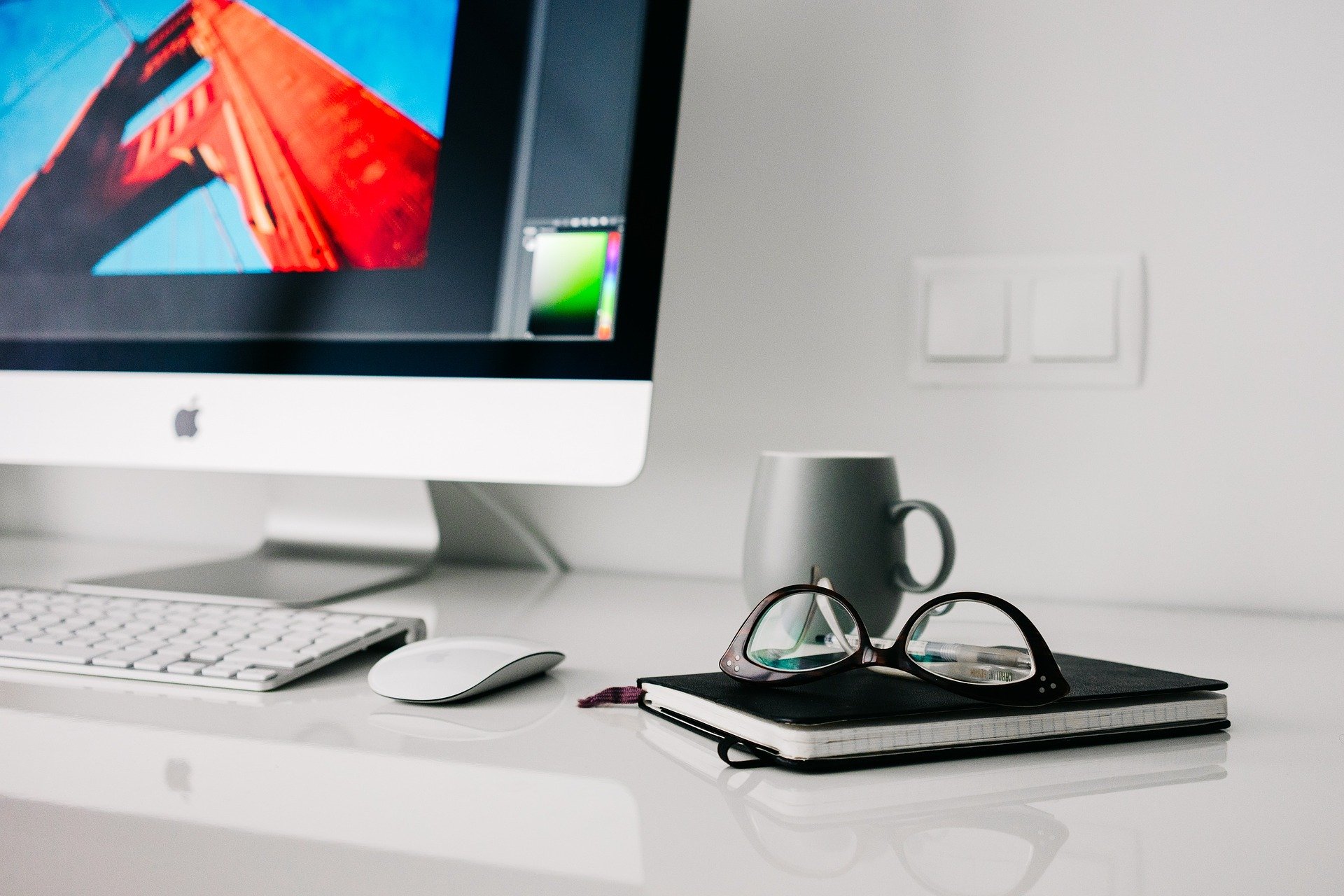 Speaking recently at the BESydney Global Ambassador Program annual gala dinner, Atlassian co-founder Scott Farquhar has called on the government to retain support for start-ups through initiatives such as the R&D Tax Incentive.

Scott Farquhar emphasised that if governments were to ensure that Australians are creators of technology and not just consumers of inventions made elsewhere, then an appropriate environment must be in place to nurture start-ups and transitional businesses.

Atlassian is listed on the NASDAQ and has been one of Australia’s most successful technology exports. Atlassian would also be in tune with the needs of business, due to having their project management software used widely by development entities of all sizes

The comments by Mr Farquar are in line with previous comments from the chiefs of CSL and Cochlear calling for stability to the R&D Tax Incentive, and have come at a time when:

Swanson Reed supports the views of the technology leaders in calling for stability to the R&D Tax Incentive, which has been the subject of ongoing actual and proposed changes over its brief history.

Whilst the current R&D Tax Incentive is by no means perfect, rather than making industry endure more turmoil from change, we would propose a better approach would be to correct flaws in the current programme and political environment by: