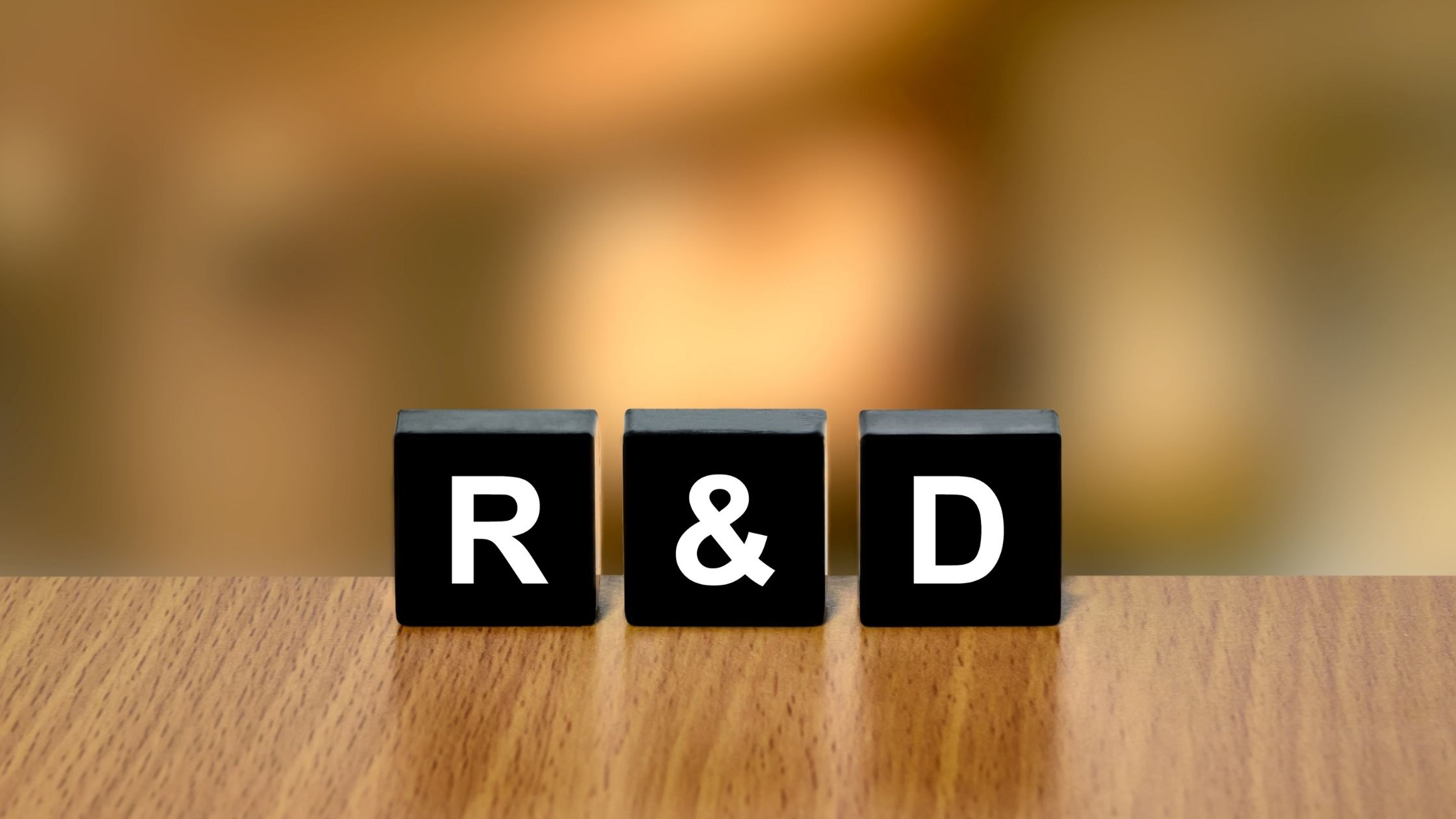 The AFR reported earlier in the year that leading technology companies (including Atlassian, Airtasker, Canva and Deputy, among others) had sent a letter to the ATO offering to convene a workshop with the ATO to “improve the understanding of software innovation in the tax office and, conversely, address any concerns the ATO has about software related claims.”

Under the “matters under consultation” section of the ATO website, it is now noted that:

The approach of industry leaders follows concerns around the eligibility of software development activity under the R&D Tax Incentive, which were highlighted over the past year during the Senate select committee on financial technology.

These concerns have led to calls in some areas of the media that a new programme to support investment in software development be introduced, or that changes be made to the current R&D Tax Incentive to specifically clarify its applicability to software.