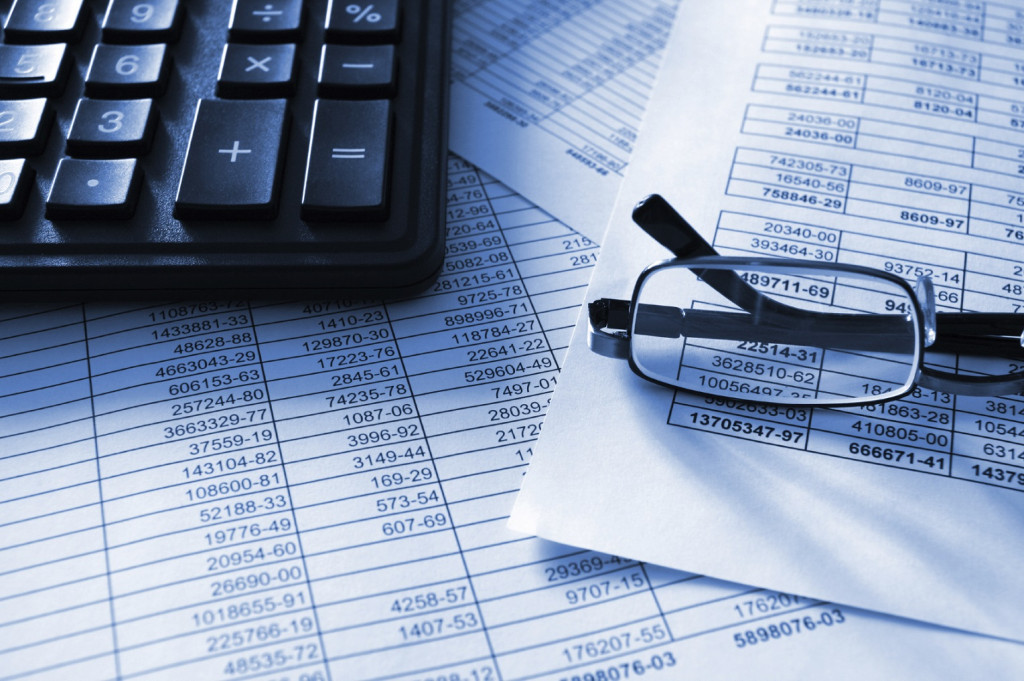 Is a deduction available under section 8-1 of the Income Tax Assessment Act 1997 (ITAA 1997) for a tax indemnity payment made to an investor pursuant to an obligation in a research and development syndicate (R&D syndicate) arrangement, if the giving of such indemnities and entering into such arrangements is a regular part of the taxpayer’s business operations as a developer/supplier of technological products and holding company?

The taxpayer is a developer and supplier of technological products.

The taxpayer has a number of subsidiaries. One of these subsidiaries, ‘Researcher’, owned core technology that is able to be licensed to other parties.

Research and Development (R&D) was a vital part of the business conducted by the taxpayer and its subsidiaries. It was a regular part of the taxpayer’s business operations, as a developer/supplier of technological products and a holding company to its subsidiaries, to enter into R&D syndication arrangements (as a lender, licensor, contractor or indemnity provider).

·
the R & D syndicate consisted of the two subsidiaries of the taxpayer and that of the financial institution.

·
the research results were the property of the R&D syndicate.

·
the principal agreement contained a number of agreed assumptions as to the tax treatment of the various payments to be made under the agreement.

·
the taxpayer undertook to indemnify the financial institution against any tax payable under an assessment, where that tax would not otherwise have been payable if the agreed assumptions were correct.

Tax indemnities were a regular feature of the R&D syndicate arrangements entered into by the taxpayer as the taxpayer could only attract investors by ensuring that a minimum return to investors in R&D syndicates was maintained. This was done by compensating the investor in the event that expected tax benefits (such as the availability of R&D tax concessions) were disallowed and protecting investors from any additional tax liability. In the absence of the tax indemnity, the investor (financial institution) and its subsidiaries/associates would not have entered into the particular R&D syndication.

The Commissioner disallowed a portion of the core technology expenditure contrary to an assumption in the agreement. In accordance with the principal agreement, the taxpayer was obliged to make the tax indemnity payment to the financial institution.