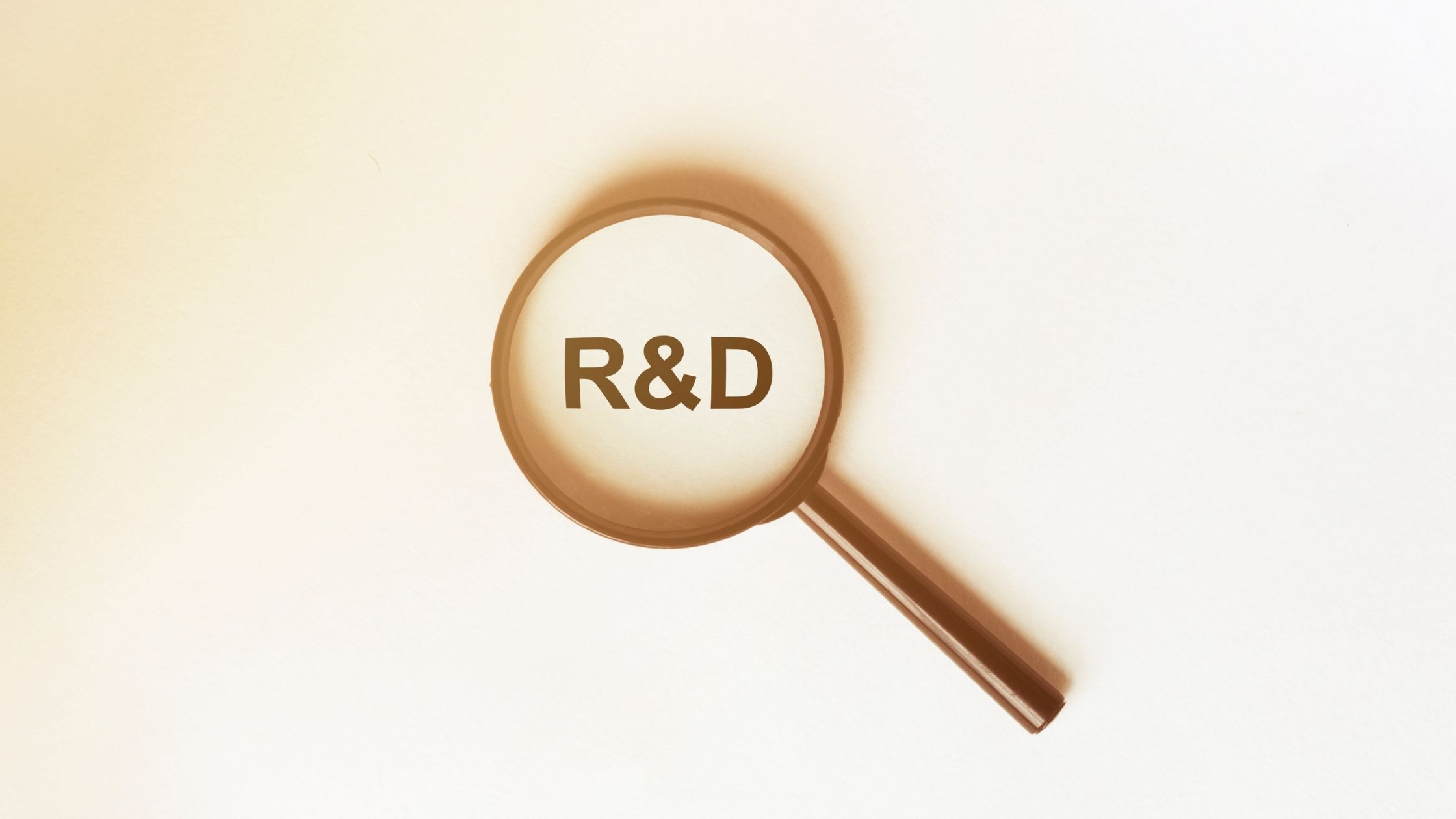 ASX listed, Sydney based company Immunetep Ltd recently announced that it has received a €2,126,617 (around A$3,400,000) payment in cash from the French Government under its Crédit d’Impôt Recherche scheme (CIR). A similar magnitude payment was received in the previous year.

The payment relates to activity the company is conducting in Paris to develop its novel Immunotherapy treatments.

Whilst there is likely to be some clinical and logistical reasons behind Immunetep Ltd’s decision to conduct activity in France and access credits under their R&D tax system, this is a direct example that Australian capital is mobile, and other countries also offer R&D tax incentives.

The Australian Government has done well over the past 12 months in stabilising the R&D Tax Incentive and backing away from previously proposed cuts to the programme which were widely criticised.

Heading into a federal election, we call for a bipartisan approach to maintaining stability of Australia’s R&D Tax Incentive to ensure Australia remains an attractive destination for companies to conduct R&D activity.