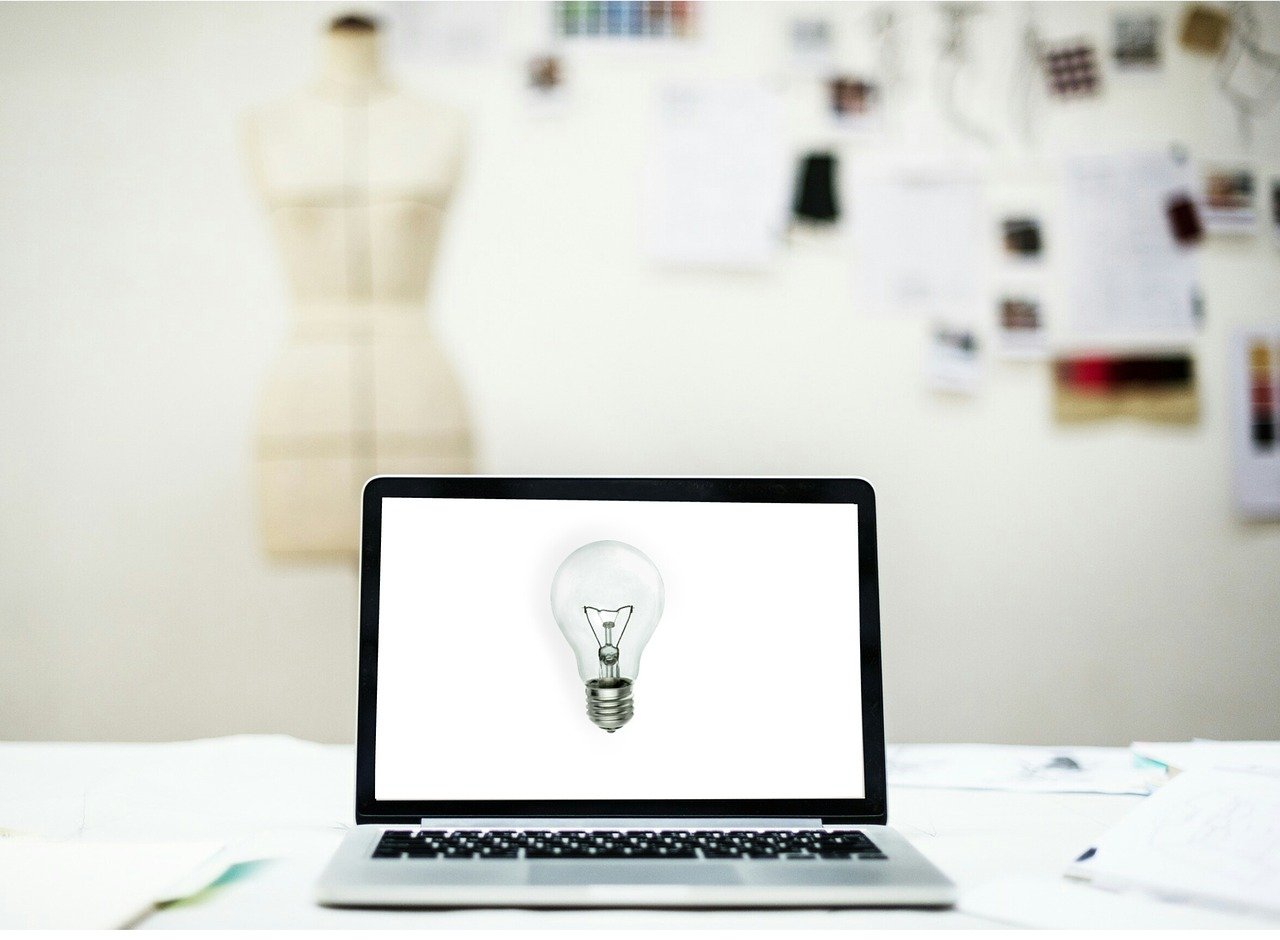 The Government’s R&D Tax Incentive budget announcement on 6 October 2020 largely backed away from previously proposed and widely condemned retrospective cuts to the programme, and contained some additional R&D Tax benefits not previously anticipated, which are to apply from FY22.

The SMH has this week reported that Australian companies have made substantial increases in their R&D Budgets as a direct result of the government’s R&D Tax Measures passed late last year.

Cochlear and Resmed are quoted by the SMH as having increased their planned investment in Australian R&D. Both companies had lobbied the Government around the importance of a stable R&D Tax Incentive Regime during the passage of previously proposed reforms to the programme.

Australian SME’s may take an example from Cochlear and Resmed in using the R&D Tax Incentive as a means of co-funding their investment in R&D Activity. Those companies who may have been scared off from submitting R&D claims based on the widely reported regulator “crackdown” may also wish to note that the compliance environment has changed in the past 18 months, which has seen:

SMEs who exited the programme, but are still conducting eligible activity may wish to review their current R&D activities in line with current guidelines and regulator expectations.

The SMH Article also included a quote from an AusIndustry Representative noting that, “The department will continue to take a risk-based approach to reviewing applications and may examine registrations to ensure they comply with the eligibility requirements of the program, in line with standard practice.”