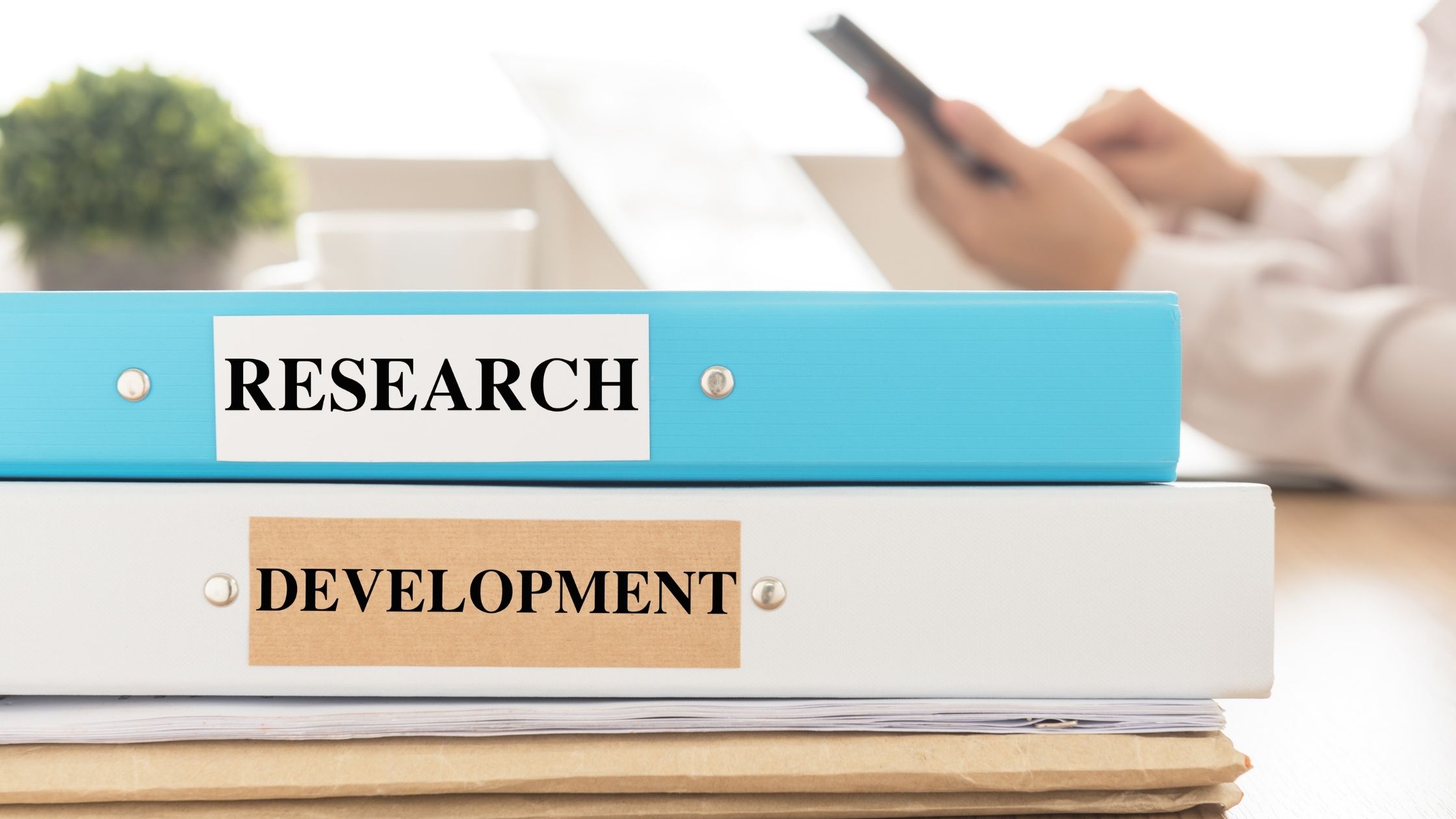 The Government’s annual federal budget is traditionally delivered during May each year, however in 2020 it was deferred until October due to COVID. When the 2020 budget was finally handed down, it provided welcome news for the R&D Tax Incentive, since previously proposed budget cuts were replaced with alternate changes providing additional R&D tax benefits from FY22.

The Government’s 2021 federal budget (potentially an election year budget) is due to be handed down in May 2021.

This submission by the Australian Investment Council follows submissions by Small Business Ombudsman Kate Carnell and software companies such as Wisetech and Atalssian, arguing that more needs to be done to improve the R&D Tax Incentive, particularly for software activities.

We would be surprised if there were any changes in store to the R&D Tax Incentive within the budget, and we in fact welcome some stability to the programme.