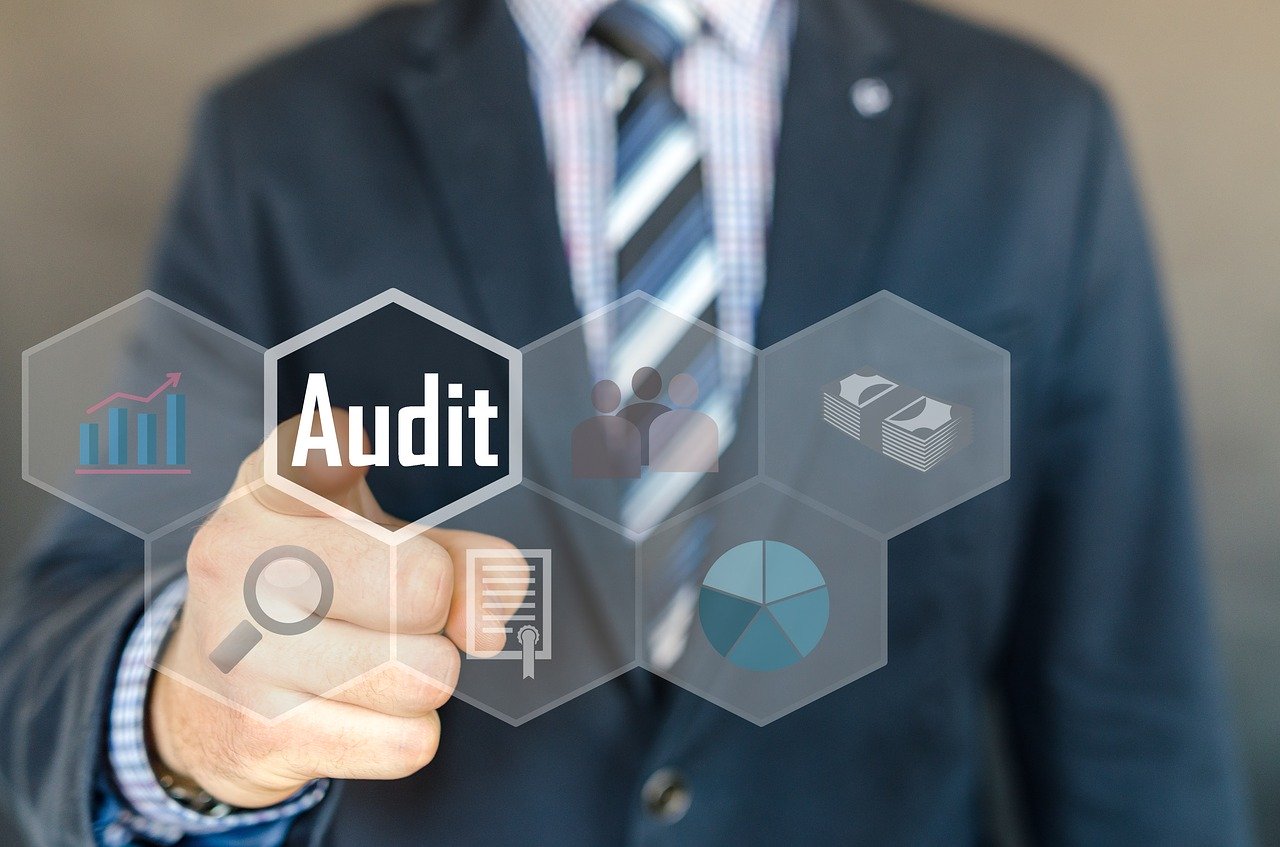 The Australian National Audit Office (ANAO) is set to undertake an audit of the government’s administration of the R&D Tax Incentive scheme this year. This will be the first time the ANAO has looked at the scheme since it was introduced in July 2011.

The audit will aim to assess the effectiveness of the R&D Tax Incentive’s administration by the Department of Industry, Science, Energy and Resources and the ATO.

Small Business Ombudsman Kate Carnell was quoted in InnovationAus, stating that the R&D Tax Incentive was untimely, inconsistent and had a “devastating impact” on many of the businesses it was supposed to be helping.

A Senate committee is currently considering a bill to reform the R&D Tax Incentive, which was initially rejected in early 2019. The Coalition reintroduced the reforms with minor changes in late 2019 and is expected to make a final decision after the committee reports back in August.

Swanson Reed call on both sides of government to commit to a stable R&D Tax Incentive, and are of the view that the programme would be most effective in achieving its policy objectives if not subject to further proposed changes.