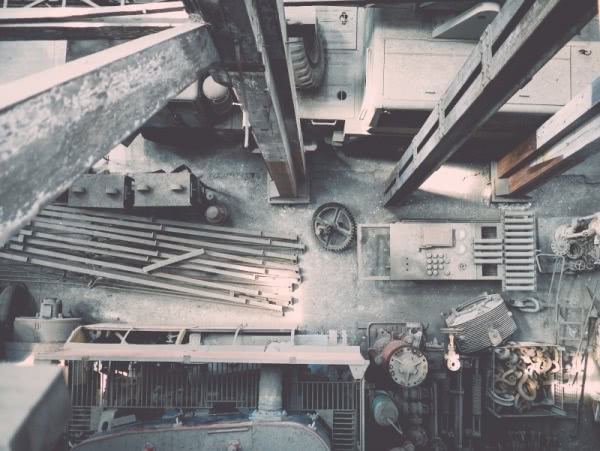 The Australian Bureau of Statistics has found that company expenditure on research and development has declined by 12 percent between 2013-14 and 2015-16. This is close to dipping below 1 percent of GDP, or $16.6 billion. Although manufacturing remained the largest spender of R&D, R&D spending in the mining and manufacturing industries was down. Mining decreased by 34 percent ($954 million) while manufacturing was down 19 percent ($936 million).

The R&D tax incentive is expected to cost the government around $3.5 billion in 2017-18. Bill Ferris, Innovation and Science Australia chairman will provide policy recommendations for innovation in three weeks time. This could include detrimental changes to the R&D tax incentive based on suggestions that were proposed previously by Ferris, along with Alan Finkel and John Fraser in 2016, known as the ‘three F’ review. Changes may include a $2 million cap on refunds and a 20 percent premium for university and public research claims.

David Gelb from KPMG says that “The ABS data may well be a portent for further erosion in our performance this year and perhaps a fall below 1 percent of GDP for the first time in decades.” He added that “While this downward trend would typically inspire additional government support for R&D, the opposite scenario is evident.”