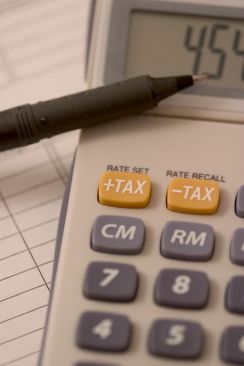 This week’s TaxVine Journal (the weekly publication of The Tax Institute) featured some commentary from Mariana von Lucken of HLB Mann Hudd, supportive of the Government’s budget announcements and echoing Swanson Reed’s previous calls for stability to the R&D Tax Incentive.

Notable extracts from the writer’s observations and opinions in this week’s article include:

Some comments in this week’s TaxVine Journal article diverged from those published in November 2019 by Professor Bob Deutsch, Senior Tax Counsel at The Tax Institute. Bob had called for a narrowing of the eligibility in the R&D Tax Incentive to industries where Australia had a competitive advantage: Medical and Energy technology.

These published differing opinions show that the Tax Institute is a broad church of wide views, something to be celebrated. Professor Deutsch should also be applauded for publishing Swanson Reed’s reply to his November 2019 article in TaxVine 46, whereby we stressed it was critical that the R&D Tax remain a broad based incentive.

Swanson Reed applauds the government for the recent reform to the R&D Tax Incentive, and notes that Labor did not oppose the latest reforms. We call on both sides of politics to now commit to a stable, broad-based R&D Tax Incentive.