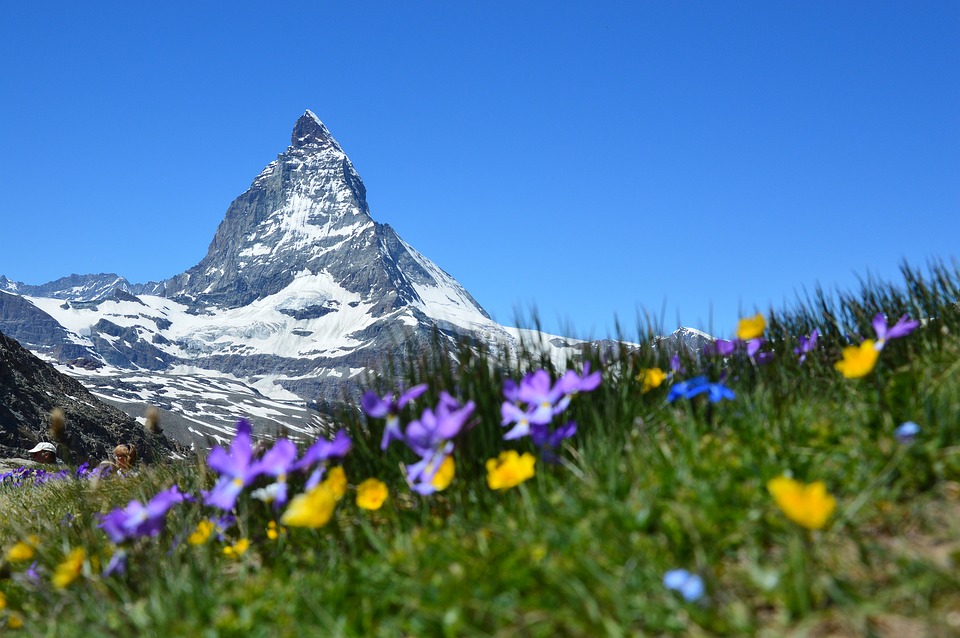 Despite Switzerland being known as one of the most innovative nations, latest reports have shown a 10% decline in the country’s research and development spending. This comes as a surprise due to the fact that worldwide R&D expenditure has reached an all-time high of $782 billion.

The biggest Swiss companies invested $27.5 billion into R&D in 2018. The majority of the decline has come from Basel-based giant pharmaceutical companies Roche and Novartis. Roche spent around $1 billion less on R&D between 2017 and 2018 and Novartis spent $1.1 billion less. Despite this decrease the pharma giants still spent significantly more than any other Swiss company, such as Nestle, with an R&D spending of $1.8 billion.

Roche and Novartis are ranked 8th and 12th respectively on the top 1,000 corporate R&D spenders worldwide between 2012 and 2018. Amazon came out on top with $22.6 billion in R&D investments.

Despite Switzerland’s decline in R&D spending, the company continues to be one of the top innovators in the world and some may question why this is so. Companies that have the best reputation as innovators aren’t necessarily those that spend the most on R&D, companies which are perceived as being innovative tend to be more financially successful. Large investments alone are not enough to promote innovation, a deep understanding is needed about the need of the end consumer and focusing research projects on the right core areas plays a vital role. This is clearly where Switzerland is excelling and therefore continuing to prosper as an innovation leading nation.

Innovative industries and companies are greatly supported by the government and can be eligible to receive an R&D Tax Incentive. Swanson Reed R&D Tax Consultants help companies to claim this incentive and help ensure that companies receive the maximum eligible amount. If your company is developing novel solutions, take our online eligibility quiz to find out whether you qualify for a tax rebate.