Home » News » Navigating Our Uncertain Future: The Function of R&D and Innovation

Navigating Our Uncertain Future: The Function of R&D and Innovation 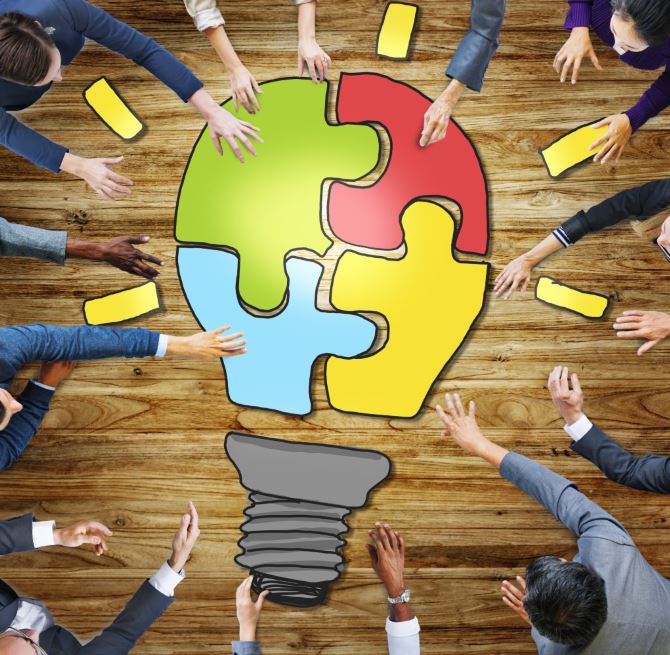 The mining boom, coupled with an extended period of high commodity prices, facilitated a strong level of economic growth in Australia in recent decades. However, as the mining boom diminishes and the country pursues a transition to a knowledge-based economy, we face an uncertain future according to CSIRO’s latest report.

The report, titled Australia 2030: Navigating Our Uncertain Future, is essentially an early manifestation of the post-mining boom ‘innovation’ market, which increasingly will be driven by research, emerging science and technologies. The report outlines Australia’s current performance on a global scale and looks at a number of possible scenarios and their effect.

According to the report, there is a significant innovation gap in Australia. The report cites figures from the 2015 Global Innovation Index report, which  ranked Australia 72nd (out of 141 countries) in “innovation efficiency” – the ratio of innovation output (e.g. commercial outcomes) to innovation input (e.g. R&D spending). When compared to OECD peers, Australia’s innovation efficiency rank is 30 (out of 34). Although Australia has a science and research sector that is acclaimed internationally, it is not well exploited by industry.

In response to these lacklustre figures, the report suggests that the nation focuses on innovation through research, technology, data analytics and collaboration.  In specific, the report writes, “studies have shown that technological innovation, driven by research and development (R&D) investment, contributes around 50 percent of GDP growth in developed countries.  This is the ‘innovation imperative’. In an increasingly interconnected and rapidly changing world, Australia risks being left behind if it fails to innovate and build innovation capacity.”  One way of capitalising on innovative research is by utilising the R&D tax Incentive. It is an often overlooked fact that the expenditure incurred in creating innovative products, services or systems is potentially available for a tax rebate of up to 43.5 per cent, which can greatly assist in generating further R&D spending.

As the report points out, over the past 10 years, Australia’s productivity has declined more sharply than in many other OECD countries. To rectify this trend, a greater focus needs to be placed on linking industry with sectors responsible for research and development. There is no denying that oligopoly structures in certain industries have fortified an inward-focused business sector that could be impeding Australia’s innovation economy.  In light of this, forging ties between universities and relevant industries with tax breaks was reported previously as a suggestion to fuel innovation and collaboration.

The end of the report creates a framework for implementing future change. In particular, it notes implementing further R&D projects, programs and partnerships, creating sustainable value from technology and developing corporate innovation programs. Indeed, these measures, combined with the current R&D tax incentive, could see Australia executing a more innovative, synergistic society. However, at a local level, the report ultimately prompts the question to Australians, “what does a transition to a new knowledge-based economy mean for me and my business?”