Editorial in The Australian emphasises importance of R&D Tax Incentives 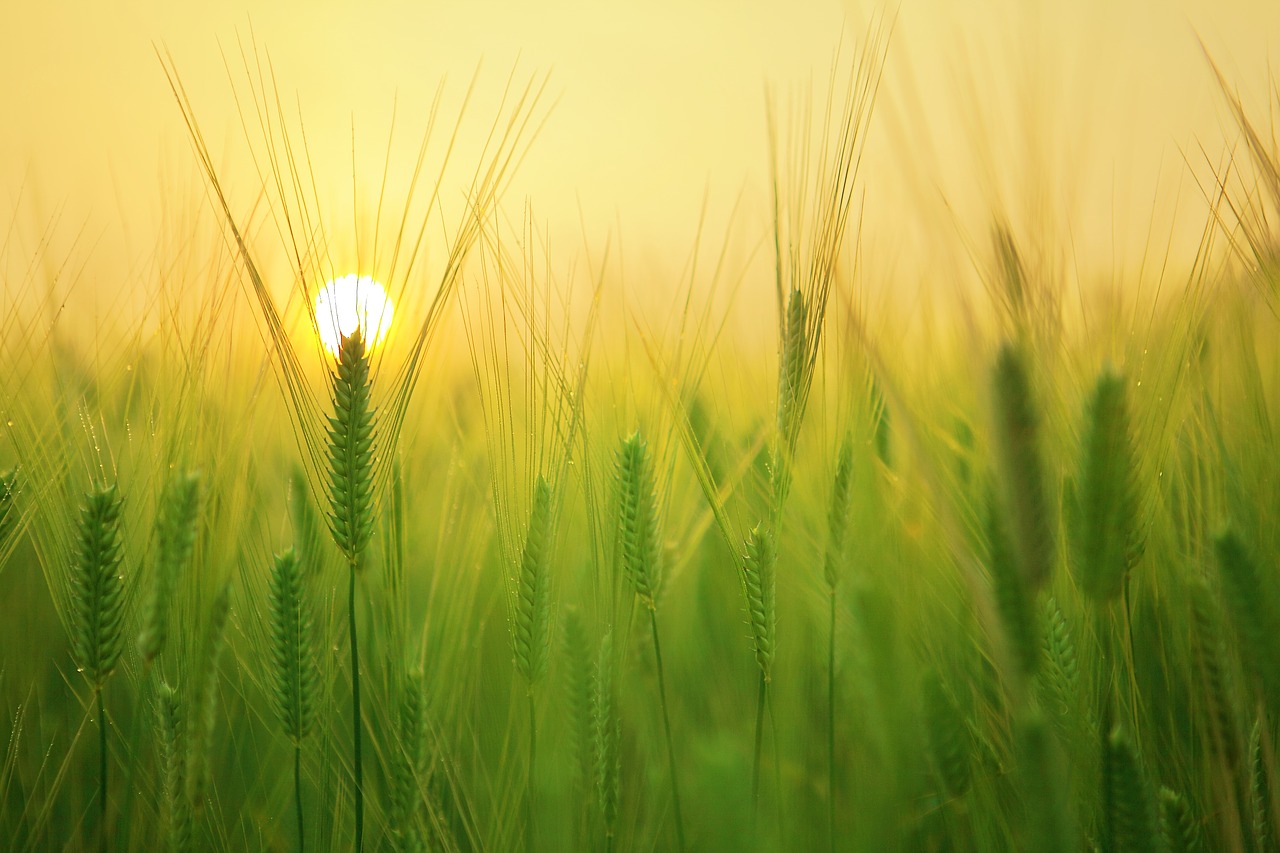 An editorial published in today’s Australian Newspaper has highlighted that the taxation system is one of the most effective means of encouraging business to invest in R&D, and that Incentives could be used to enhance declining levels of business investment in R&D (“BERD”).

The editorial emphasises Australia’s declining levels of BERD which have been widely reported in the media recently:

The editorial has also included comments from FinTech Australia, expressing disappointment that the R&D Tax Incentive was subject to proposed cuts in consecutive federal budgets.

The declining BERD statistics follow an indication by the government that proposed cuts to the R&D Tax Incentive may potentially be retabled, with treasurer Josh Frydenberg suggesting in recent months that the proposed ‘intensity threshold’ mechanism may be reintroduced..

The bill to enact previously proposed reforms (Treasury Laws Amendment (Making Sure Multinationals Pay Their Fair Share of Tax in Australia and Other Measures) Bill 2018), did not pass through the Senate last year, and a Senate Economics Legislation Committee recommended that the bill should be deferred from consideration until further analysis of the bill’s impact is undertaken, particularly with respect to concerns around the proposed intensity threshold and refundable offset cap.