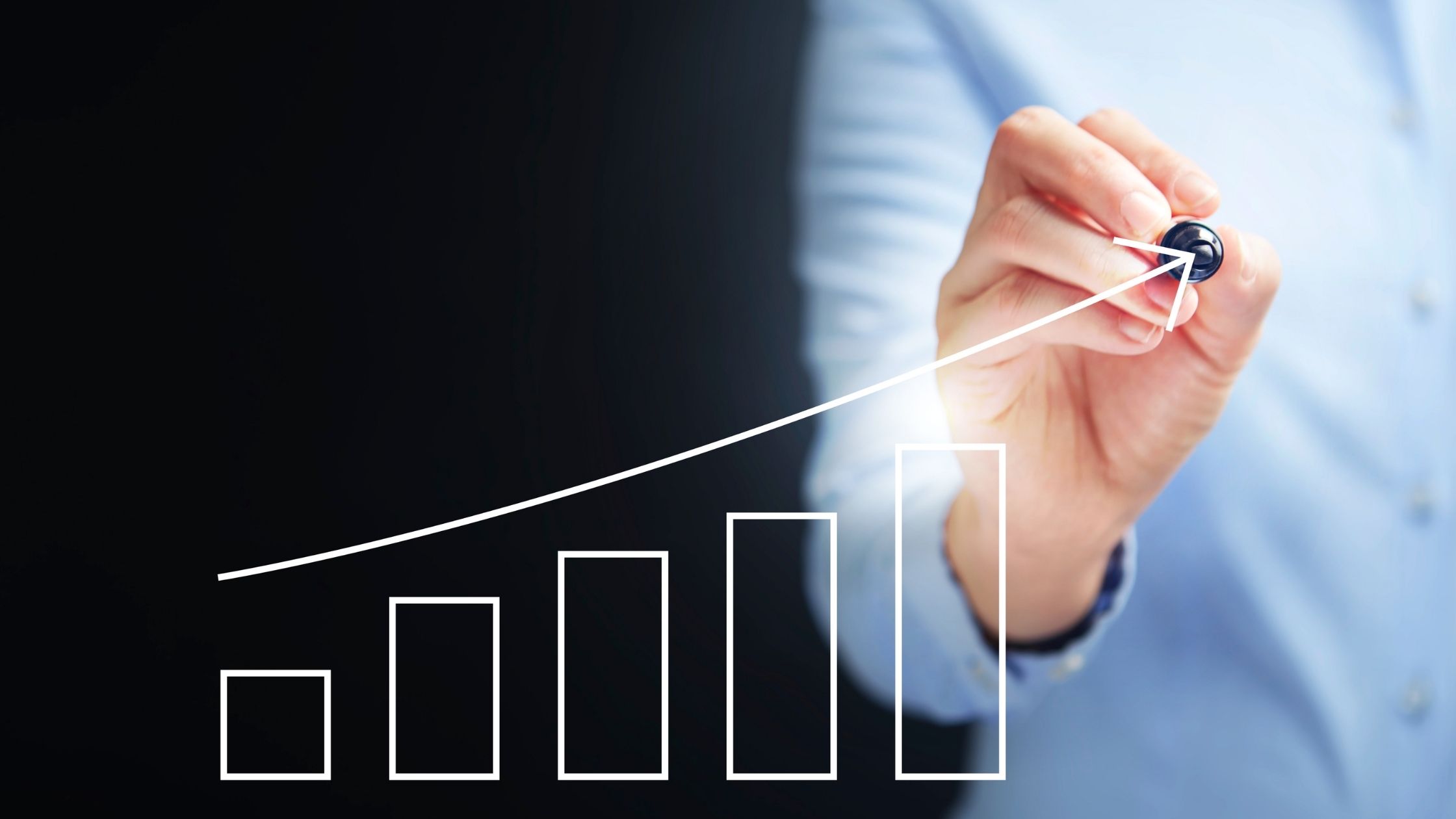 Leading into the May 2021 and March 2022 budgets, there were no anticipated changes proposed to the R&D Tax Incentive, since the previously announced changes for FY22 had only recently been legislated and commenced.

Based on a preliminary review of the 2022 budget material, no material changes seem to have been proposed to the R&D Tax Incentive, which, after a tumultuous period over the past decade, is good news!

Interestingly, in the 2022 budget papers for the Industry, Science, Energy and Resources Portfolio:

Some other measures announced in the March 2022 Federal Budget that may indirectly impact on R&D claimants include the following:

A federal election is now due to be held by May 2022. The opposition Labor party has indicated that if they win government, they would conduct their own budget later in 2022