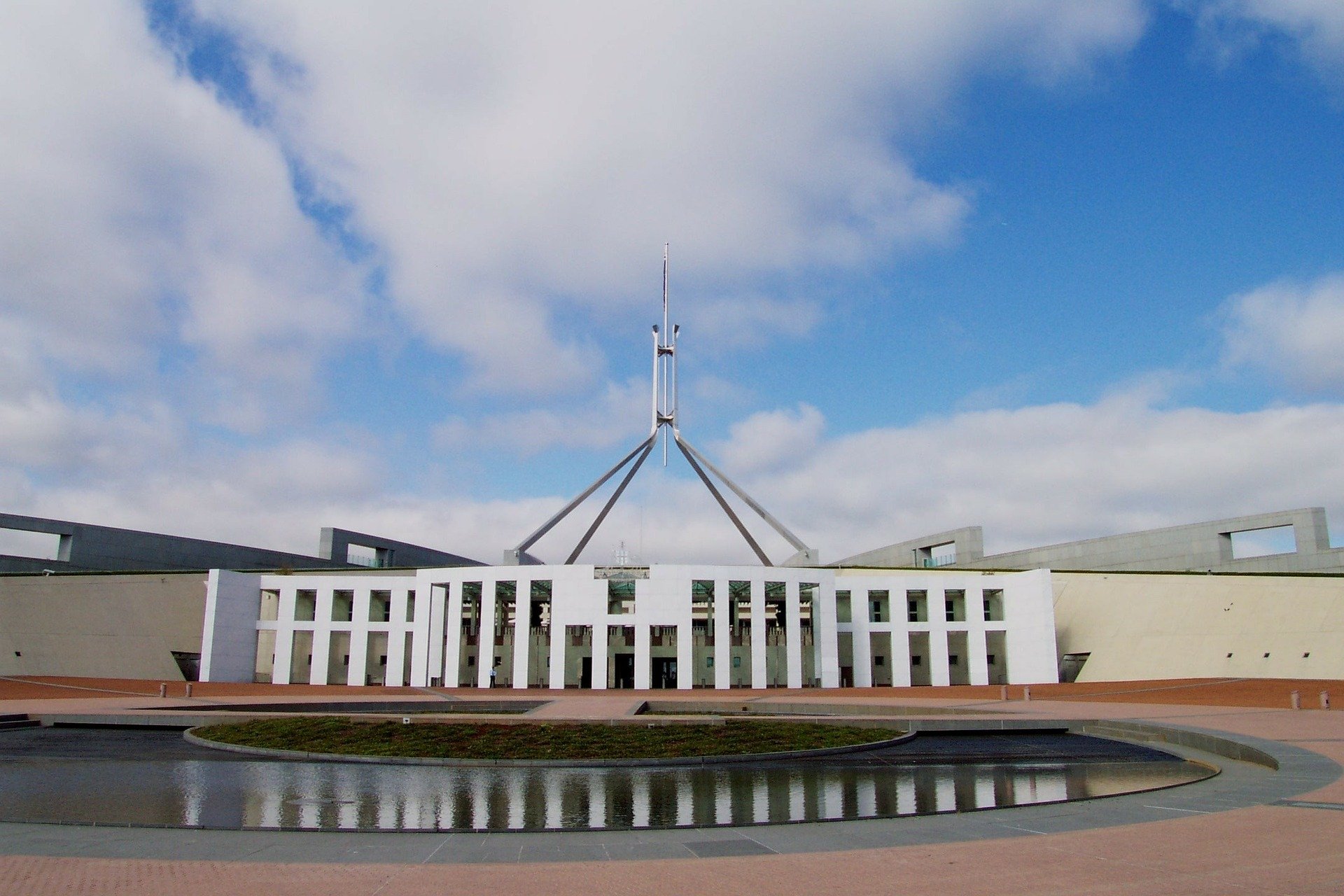 Federal budgets under both major parties have not presented good news for the R&D Tax Incentive in recent years, with the flagship programme for encouraging business investment in R&D subjected to a series of proposed cuts via caps and rate reductions.

This year’s budget has been a welcome change in the wake of the Government’s plan for COVID economic recovery.

As was flagged by the media last week, the government has largely backed away from the unworkable changes in its R&D Tax Incentive reform bill that was before the senate, and presented additional R&D Tax benefits not previously anticipated.

The proposed budget reform measures have been replaced by alternate changes, which appear to provide greater level of incentive for companies to undertake R&D.

A summary of the budget announcement is below:

Companies claiming the Refundable R&D Tax Offset who apply the loss carry back provisions will also need to be mindful of potential implications to the net R&D Tax offset derived from their claims.

The headline proposals are encouraging, and a welcome change to what was previously before the Senate. The government has also flagged changes to the administration, integrity and transparency of the R&D Tax Incentive, and the relevant detail underlying these elements will need to be examined in due course.

Just as the Government was widely criticised for pursuing the R&D Tax budget reforms, they should be commended for seeing reason and shifting position.

Parties that have lobbied the Government on the flaws of the previously proposed reforms should also be commended.

Once these proposals are introduced, we call on both sides of politics to commit to a stable R&D Tax Incentive and cease the persistent policy shifts and proposed changes.