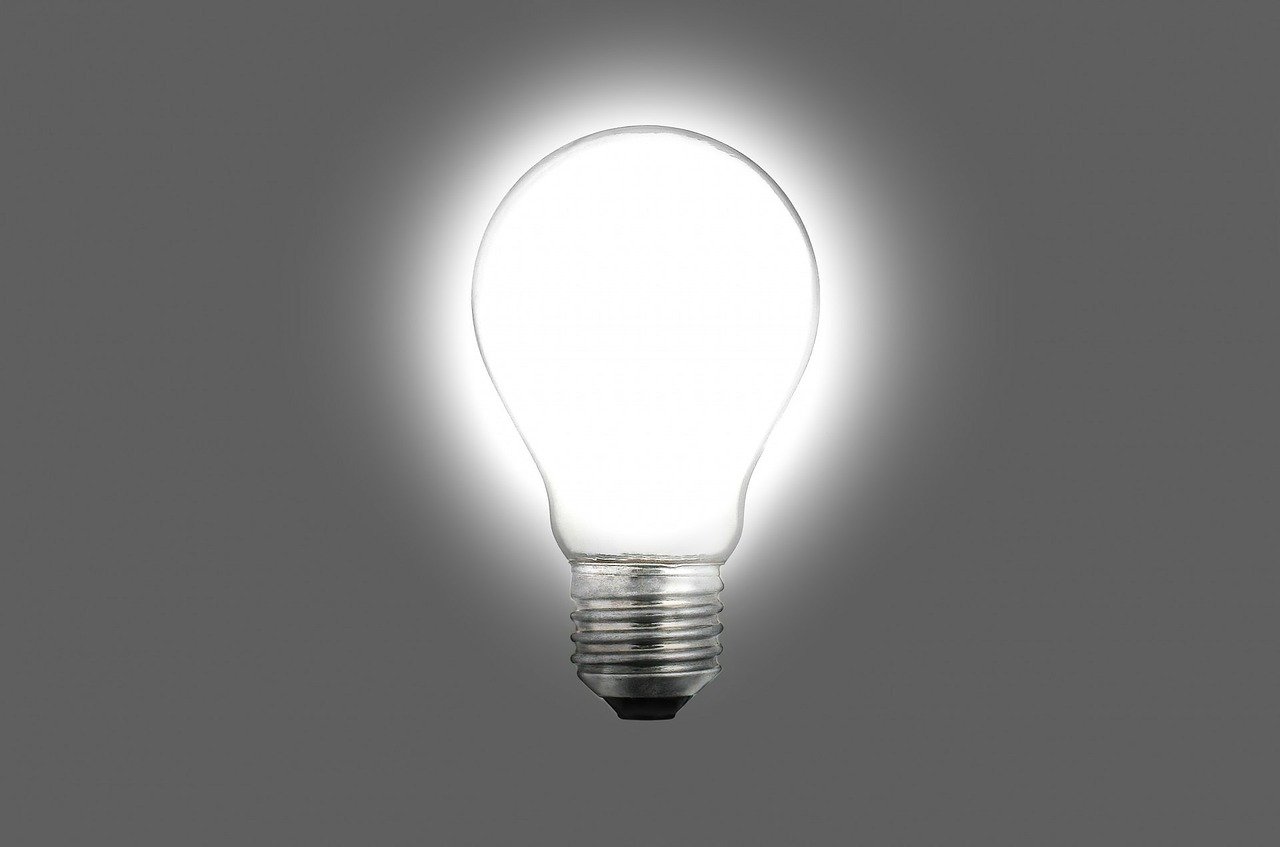 In December 2019, Fintech Australia released its response to the Financial Technology and Regulatory Technology Senate inquiry.

Their committee voiced concerns regarding the Government’s plan to cut $1.35B from the R&D Tax Incentive and stated that the current definition of “experiments” was impeding innovation by preventing software companies from claiming the tax offset.

The submission pointed out that the R&D Tax Incentive is the primary channel used to promote local innovation, with 64% of fintechs having applied for the scheme.

Fintech Australia’s recommendations for the R&D Tax Incentive were as follows:

The select committee will present its final report on or before the first sitting day in October 2020.