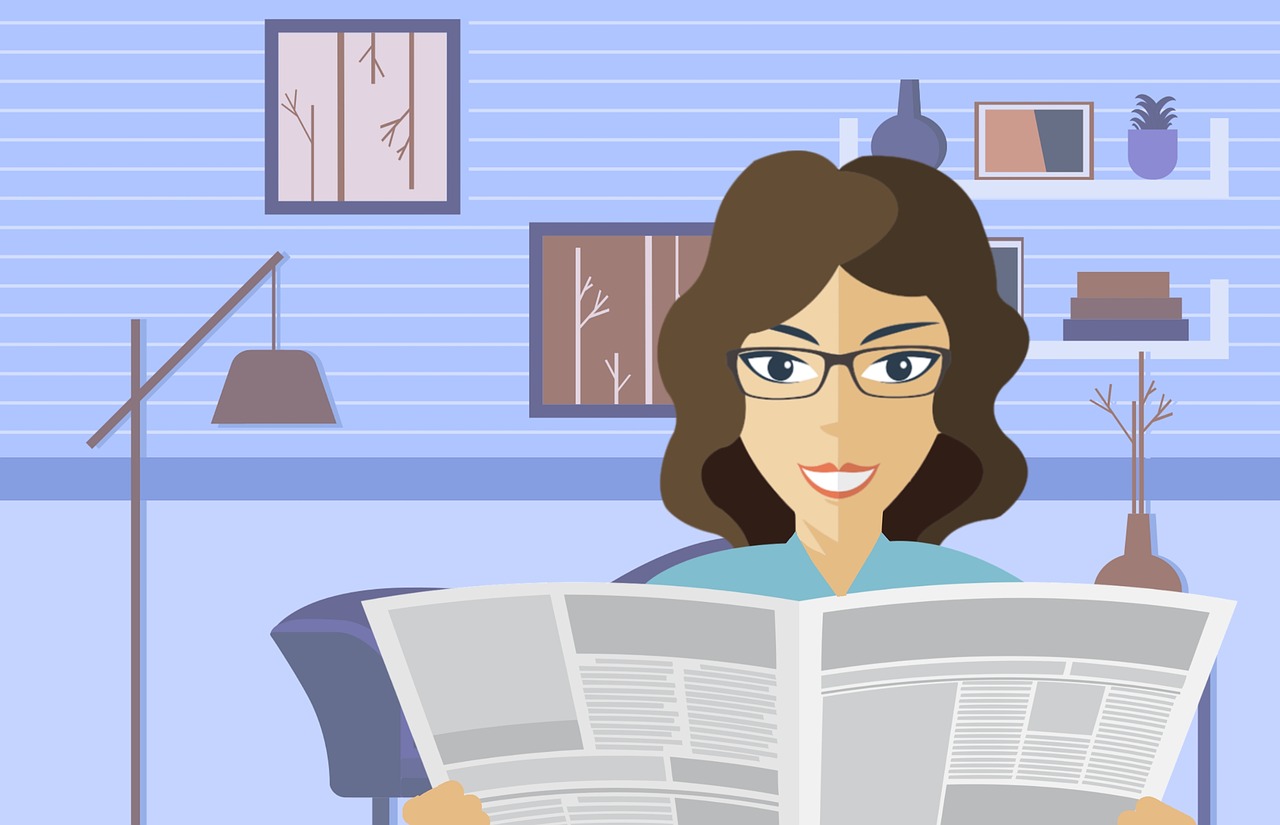 Mr Husic’s comments come after the cost of the R&D Tax Incentive programme was reduced in the forward estimates published in the recent  federal budget. Husic stated that  “Labor absolutely and fundamentally recognises the powerful place occupied by the RDTI in the minds of the Australian startup community, and we do not want to make changes that affect the startup community’s ability to access the incentive”.

The Opposition will also look into a six month review on the national R&D spendings if it wins the upcoming election.

Husic was also “absolutely adamant that the Australian startup community should not be affected negatively by reforms to the R&D Tax Incentive, which they have consistently said to me is the most important form of government support for their work.” Plans made to the RDTI scheme made last year by the federal government include a $4 million cap on annual cash refunds for companies with annual turnover of less than $20 million, and an “intensity threshold” to determine the refund for larger companies.
Earlier on this year the RDTI was cut a futher $1.35 billion.
The government is yet to confirm plans for any further changes.

Swanson Reed encourages all sides of politics to commit to preservation of a stable R&D Tax Incentive, and we seek to work alongside the programme administrators to maintain the compliance integrity of the programme.