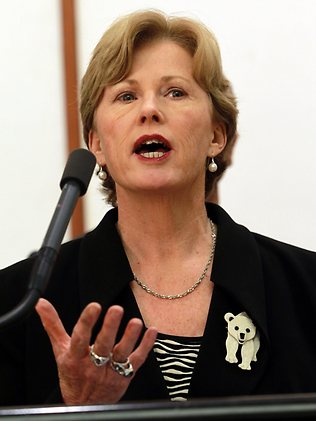 This morning, in a bold move to resurrect the quarterly credits concept, the Leader of the Greens, Christine Milne moved amendments in the Senate to the Tax Laws Amendment (Research and Development) Bill 2013.  As part of this move, the Greens will also aim to strike out Government plans to cut R&D incentives for large companies.

It is important to note that the original Tax Laws Amendment (2013 Measures No. 4) Bill 2013 established a scheme for making refundable tax offsets available in quarterly installments. That Bill did not pass both houses prior to parliament dissolving on August 5 2013 and was subsequently abandoned by the Abbott government on 14 December 2014.

As part of the new amendments, it is proposed that a taxpayer must pass three tests before it is eligible to participate in the quarterly credits system.

It is reasonable to expect that:

Put simply, the taxpayer will pass this test if:

One of the listed extra tests is that the taxpayer must have been entitled to a tax offset for at least one of the last 5 income years.

Amendments are proposed to:

The move is expected to be popular with the ALP and PUP Senators, but unlikely to pass the lower house.