Home » News » The Importance of Innovation in the Manufacturing Sector…

The Importance of Innovation in the Manufacturing Sector… 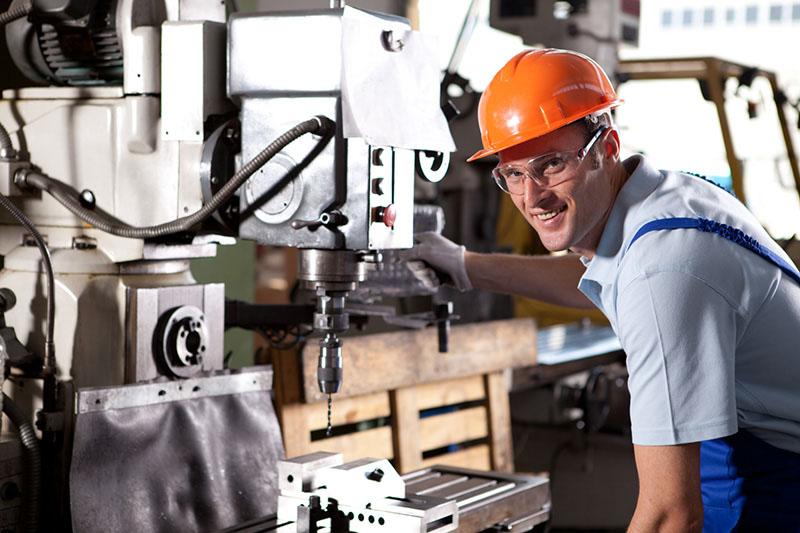 A characteristic feature of economic booms is that those caught up in the commotion believe they will go on perpetually. In this regard, Australia’s recent mining boom was no exception.  Following the pattern of resource-based economies, a commodity price hike increased our terms of trade without any special effort on our part — adding 15 per cent to our national income over a six year period.

Consequently, Australian industrial research and development (R&D) in the second half of the nineteenth and early twentieth centuries was largely focused on the agriculture and mining industries. As the mining industry procured the focal point of the Australian economy, other industries in Australia became subordinate. For example, consider Australia’s high-tech manufacturing industry which contributes to less than 1 per cent of Australia’s total output.

However, Australia’s boom ended in predictable symmetry with the way it began — a commodity price collapse. This precipitated the biggest reversal of our terms of trade in five decades with immediate impact on our national income.  In light of the collapse of the mining boom, Australia’s challenge is to identify new sources of growth based not just on our comparative advantage in raw materials, but on the ‘competitive advantage’ conferred by knowledge and ingenuity. Fundamentally, this will mean rethinking our approach to manufacturing.

Correspondingly, Turnbull has preached his ideology to replace the Australian mining boom with an ‘ideas boom’ – a boom which is meant to be more enduring. This was most directly reflected in the government’s $1.1 billion innovation agenda, which was released in December.

Ultimately, the manufacturing economy in Australia is at a critical juncture and innovation is what is going to push the economy forward as a new avenue of growth.  The R&D tax incentive in Australia, in particular, can provide companies with a legislative platform to allow them to offset the cost of innovation. In brief, the R&D tax incentive is available to businesses that create or develop new, improved or technologically advanced products, processes or software solutions. In certain cases, it entails a 43.5% refundable tax offset to firms generating less than $20 million in annual revenue and a non-refundable 38.5% tax offset to other companies.

Undeniably, our past has relied too much on the mining boom which has subsequently condensed other industries. However, unless there is a leap in investment and a long-term effort to innovate in “what we are good at producing”, a downward trend in the wealth of the original country is to be feared. As described above,  Australia is currently seeking to overcome the mining boom with an increased focus on innovation, hence the importance of R&D to drive national metamorphosis and technical change is indeed escalating.