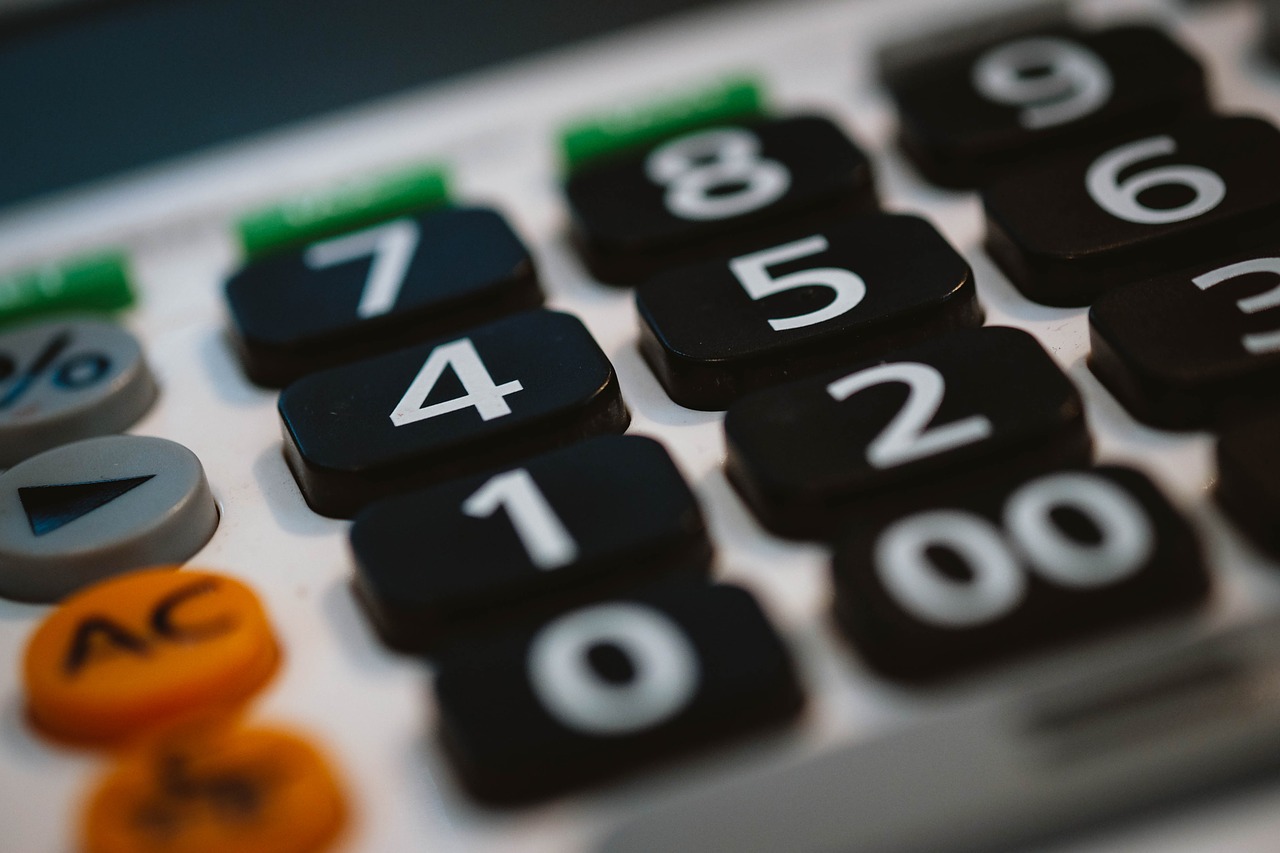 Following on from Prime Minister Scott Morrison’s calls for business to identify regulatory road blocks to investment, Industry Leaders have named proposed cuts to the R&D Tax Incentive as their key concern.

An AFR article published today has reported that industry leaders consider reversing $4B in cuts over the estimate periods from the two preceding budgets as being the single most valuable lever available to the government to encourage business investment.

The article had also noted industry lobby association StartupAUS’ calls for review of the treatment of software development activities registered under the R&D Tax Incentive.

Recent media reports have indicated that the Government remains committed to reforms announced to the R&D Tax Incentive within the May 2018 federal budget. The bill to enact these reforms, the Treasury Laws Amendment (Making Sure Multinationals Pay Their Fair Share of Tax in Australia and Other Measures) Bill 2018, did not pass through the senate, and a Senate Economics Legislation Committee recommended that the bill should be deferred from consideration until further analysis of the bill’s impact is undertaken, particularly with respect to concerns around the proposed intensity threshold and refundable offset cap. The coming months may reveal whether, or in what form, the Government will attempt to implement legislative changes to the R&D Tax Incentive.

Other concerns to business raised within the article were encryption laws, and the means through which Australian business may be better able to attract foreign capital.