Innovation in Australia: Collaborate or Cease? 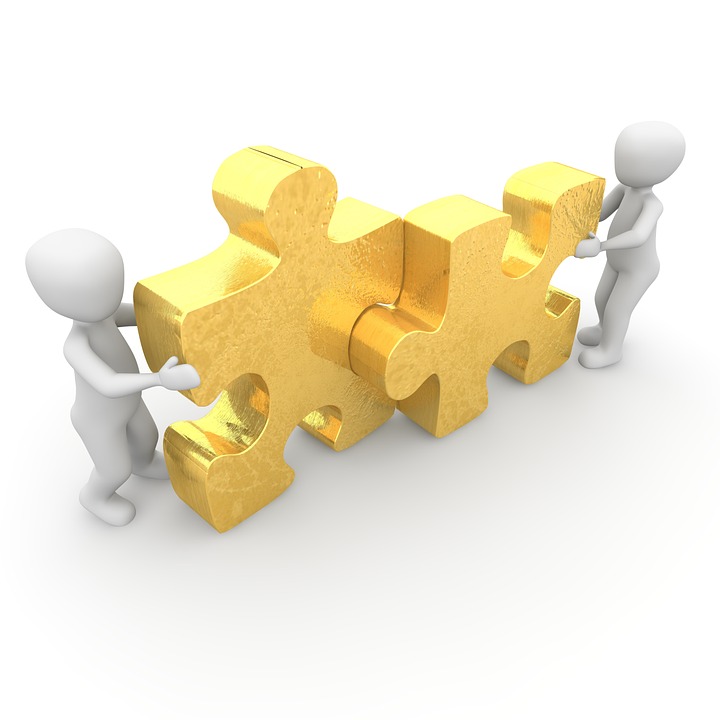 “Innovate or Die” – the saying has become somewhat of a proverb of late in Australia as Turnbull pushes forward his Innovation Agenda in 2016. However, should the motto be “collaborate or cease” instead?

To elaborate, last week an Issues Paper (PDF 611KB) was released reviewing the Australian R&D Tax Incentive. The review confirms that Australian businesses still have the lowest rates of the OECD pack when it comes to R&D collaboration with universities and other research organisations. In specific, fewer than 10 per cent of projects – or 3033 grants for $2.7 billion in R&D activity – are conducted as joint ventures.

There is no denying that oligopoly structures in certain industries have fortified an inward-focused business sector that could be impeding Australia’s innovation economy. As noted above, Australia has the worst collaboration record in the OECD and innovation is fundamentally a team effort at heart. Certainly, technology is too hard these days to be anything other than multidisciplinary.

Moreover, Australia lags behind other countries when it comes to commercialising research – aka turning it into a business – according to the World Economic Forum. The value of stock of knowledge generated by university research was estimated at $160 billion in 2014, equivalent to almost 10 per cent of GDP and exceeds the entire value of Australia’s mining industry. However, like other industries in Australia, this research often fails to be commercialised.

Indeed, research and development occurs in universities and in businesses – but there is little connection between the two. Thus, how can Australia improve collaboration and commercialisation between the two?  Tax concessions are one way to cultivate a partnership between businesses and universities. For instance, the $2.9 billion in research tax breaks that goes to companies may be better spent on joint university-business partnerships instead. Indeed, this would balance government support and mimic successful tax models that are utilised in the United States and United Kingdom.

Ultimately, University and corporate partnerships, driven through tax concessions or other integrated models, could certainly help bridge the gap between research and proven technology. Overall, pushing a more ‘collaborative’ attitude in Australia could assist in ensuring investment in research and innovation in Australia does not get left behind in a competitive international market.