Home » News » Innovation Is Still On The Government’s Agenda

Innovation Is Still On The Government’s Agenda 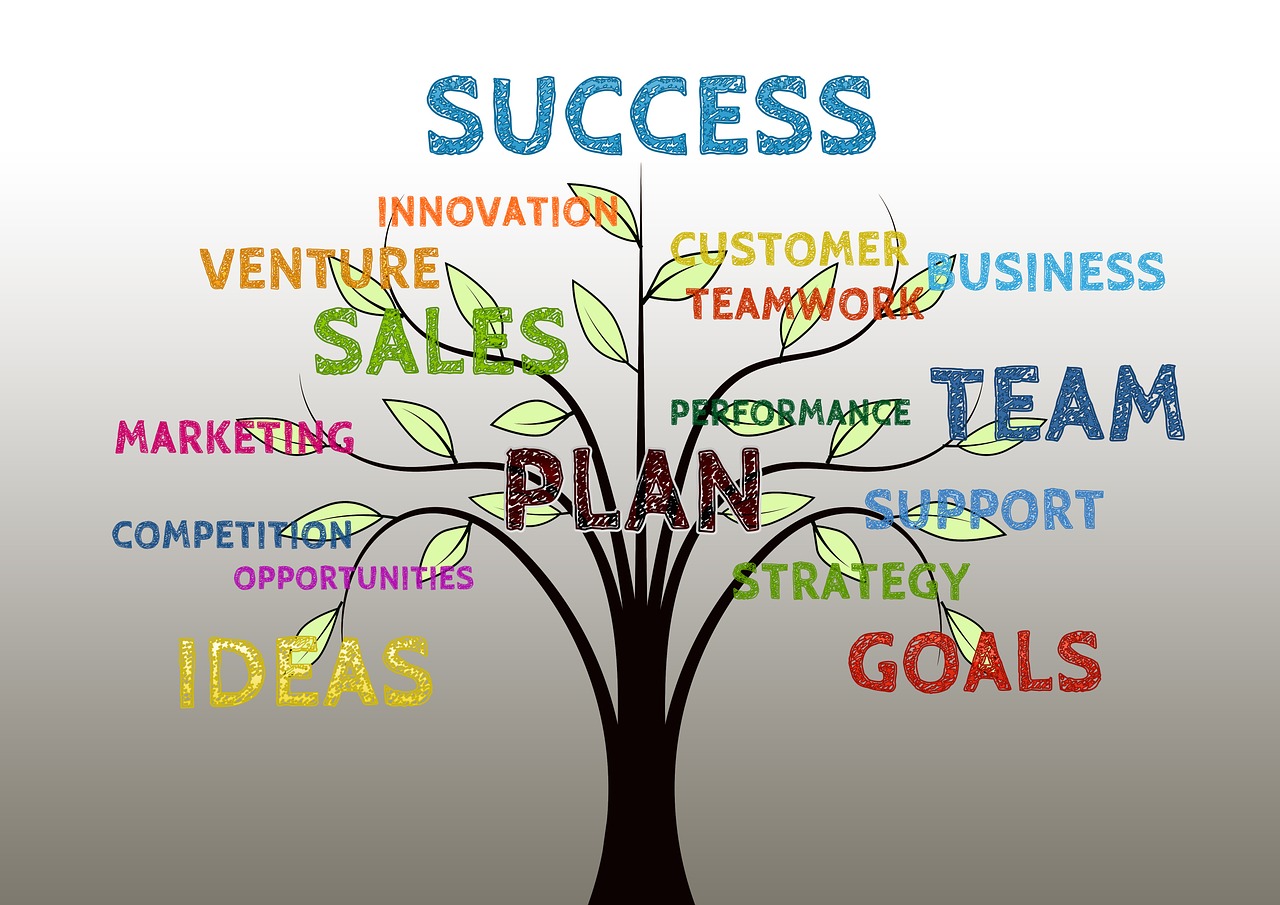 The Turnbull government’s “ideas boom” was not a hit with voters, with disruption being seen as either unrelatable or frightening by many. However, in a February 2018 interview with the Australian Financial Review, Michaelia Cash, Minister for Innovation and Jobs, advised that innovation was still an important part of the government’s agenda. Cash has been reassuring Australians that innovation and new technology have indeed been shown to create jobs, rather than reduce them.

Senator Cash said that the majority of initiatives for the National Innovation and Science Agenda have been implemented, providing momentum for further changes. Admitting that there is much more work to be done, she claimed that the government has welcomed the ‘Australia 2030: Prosperity Through Innovation’ report and is moving to address some of the recommendations.

In regards to changes to the R&D Tax Incentive, several large companies have voiced their opinions, saying that the lack of certainty around the incentive would drive companies to innovate in countries with more reliable R&D programs. Cash did not provide a timeframe for a government response to the review but stated that the program was fundamental and that the government was aware that businesses need clarity around the program. She asserted that once deliberations were concluded in regards to the incentive, an announcement would be made.