In the case of JLSP v Innovation Australia [2016] AATA 23 the Administrative Appeals Tribunal (AAT) considered whether particular activities conducted by the applicant are “core R&D activities” within s 355-25(1) of the Income Tax Assessment Act 1997 (the ITAA 1997). Specifically, the matter sought to assess whether a clinical trial carried out in accordance with a contractual agreement was conducted for the purpose of generating new knowledge.

Background
The applicant company is an Australian-based entity in an international corporate group that provides biopharmaceutical development services to clients. During the years 2011 to 2013, various entities conducted clinical trials under contract for a foreign related entity.

Innovation Australia found that the activity in question was experimental, and that it met all elements of the first paragraph (a) defining “core R&D activities”. However, that the activity did not suffice paragraph (b) since it was conducted for the purpose of fulfilling contractual obligations rather than generating new knowledge.

Decision
The AAT found that the activity in question was a “core R&D activity” within the meaning of s355 of the Income Tax Assessment Act 1997 (ITAA 1997).

In  respect of the first proposition, the AAT agreed with Innovation Australia that to fulfil  s355-25(1)(b) the relevant purpose must be held by the applicant R&D entity. In this case, the AAT concluded that regardless of the activity being conducted under a contract, the clinical trials were undertaken with an intention to generate new knowledge about the drug’s efficacy.

In respect of the second proposition regarding the purpose of generating new knowledge being the dominant purpose, the AAT concluded that the use of the phrase ‘the purpose’ rather than ‘a purpose’ in s355-25 meant the claimant’s purpose must be more than an insubstantial purpose, but need not be the dominant or sole purpose for undertaking the activity. 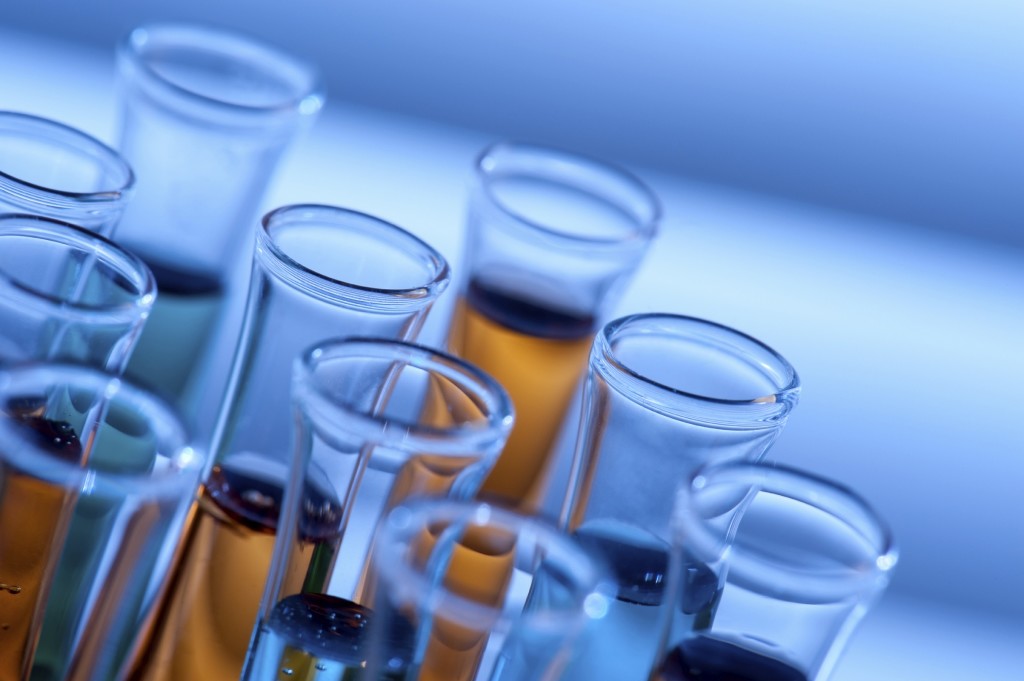