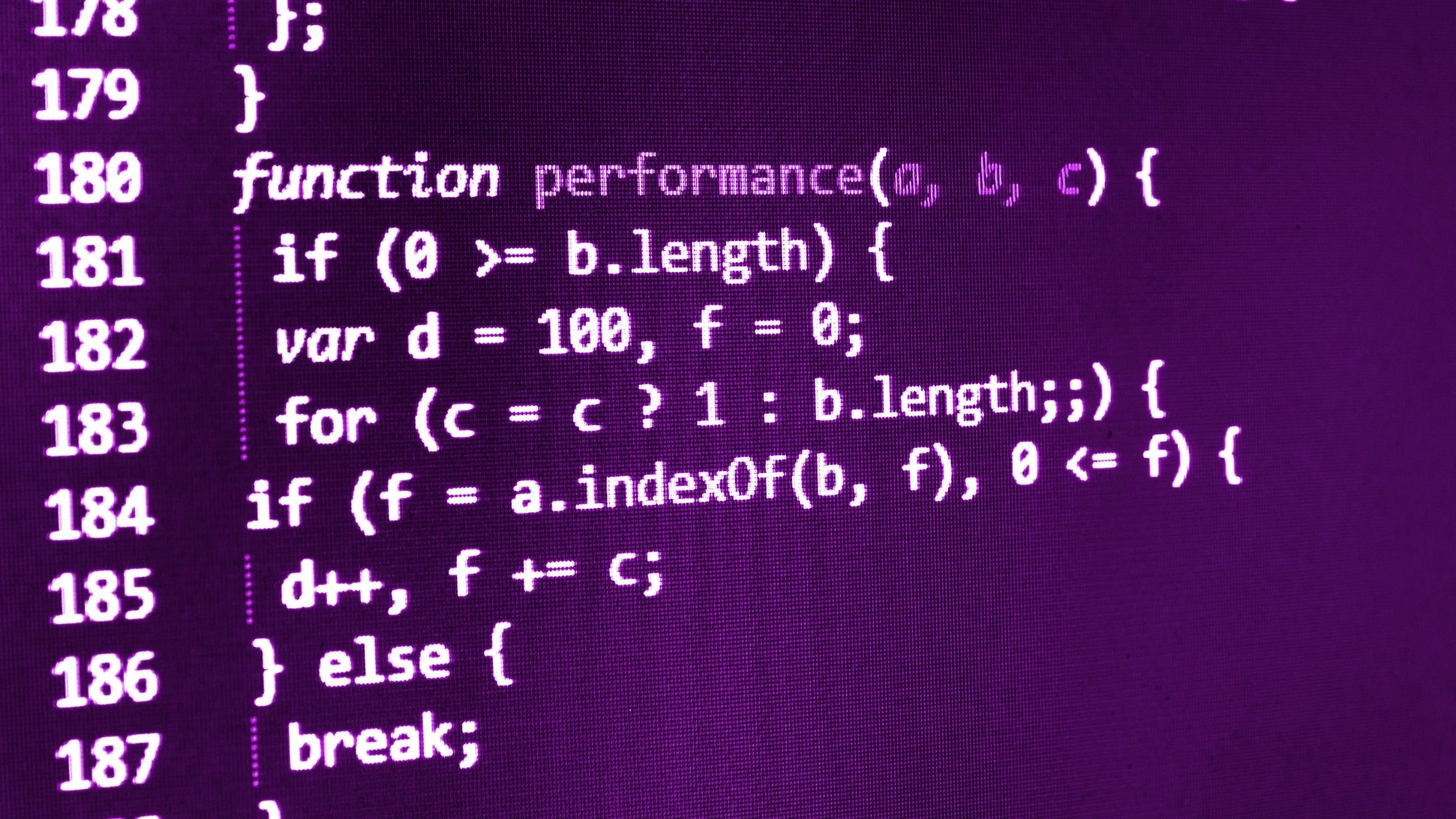 In September 2019, the Senate resolved to establish a Select Committee on Financial Technology and Regulatory Technology to inquire on a range of matters including “the effectiveness of current initiatives in promoting a positive environment for FinTech and RegTech start-ups”.

This committee signifies that the government considers Fintech to be an industry of strategic importance.

As part of the inquiry, the Committee has taken submissions, and a number of key stakeholders have raised the R&D Tax Incentive, which is obviously key to supporting start-ups.

Submissions to the inquiry by Small Business Ombudsman Kate Carnell and Atlassian have argued that more needs to be done to improve the R&D Tax Incentive, beyond the widely applauded changes announced in the government’s October 2020 budget.

As summarised on InnovationAus, the submissions have highlighted that there are areas of complexity and uncertainty with respect to eligibility of software development activity under the R&D Tax Incentive.

Ms Carnell’s submission stated that, “The R&D Tax Incentive eligibility requirements need to be changed so that it is clear and simple to claim tax incentives under the existing scheme. Alternatively, a dedicated software development incentive should be created to promote investment and growth in the sector.”