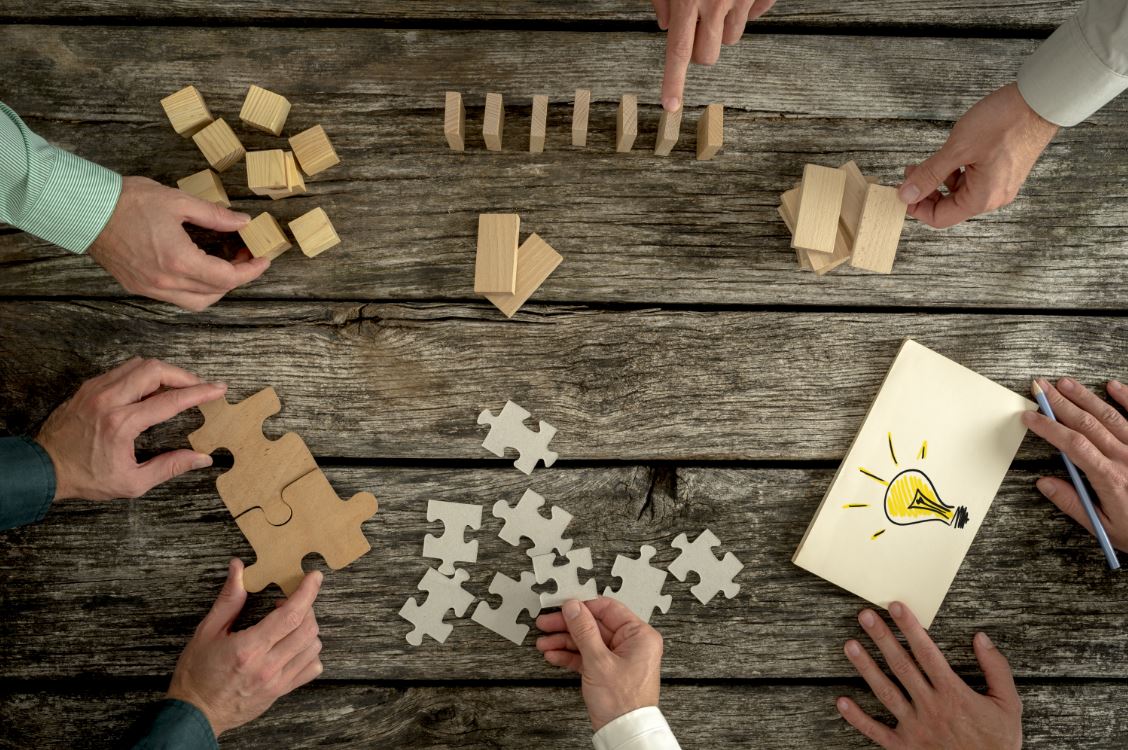 The innovation statement, released in December, unveiled a $1.1 billion plan to foster innovation with 24 new measures across 11 different Government groups. Certainly, the plan is wide-ranging; however, it falls short on delivering a globally competitive commercialisation model – an area in which Australia is struggling.

To clarify, the 2015 Australian Innovation System Report, released by the Department of Industry, Innovation and Science, stated that Australia is exceptional when it comes to research, but the nation is still struggling to commercialise its innovations.  In fact, the nation is grappling to stay within the top 30 OECD nations in terms of any commercialisation metrics. For example, in 2010 about 220,000 patents were granted in the United States, whereas only 16,000 were granted in Australia.

Ultimately, the government and the manufacturing sector, in specific, must look at ways to boost innovation and commercialisation of research. This is particularly the case as Australia’s high labour costs mean most basic manufacturing is uncompetitive – except for products such as heavy materials or building components, which are typically costly and difficult to transport.

Therefore, to gain competitive edge on a global scale, businesses in the manufacturing sector need to fully harness emerging technology trends. Last year, Swanson Reed, in partnership with Wrays, proposed a new type of government endorsed grant program based off the UK Patent Box. The proposed grant aimed to offset the cost of patent filing and aid in commercialisation. Research has indicated that 1000 extra patents per year (that otherwise would not have been filed) could add up to $7 Billion extra GDP per year in the Australian economy. Thus, due to the strong link between general patent production and GDP, it is believed that a grant model would be a much more workable addition  to the Australian government’s tax programs.

Manufacturers, particularly, can benefit from a patent box regime because income from product sales qualifies if those products either incorporate a patented item or are wholly or mainly designed to be incorporated into a patented item. Moreover, a report from the Australian Advanced Manufacturing Council reveals that Australia comes a lowly 10th out of 12 comparable countries rated for their taxes on manufacturing. But the introduction of a patent box – with a special  tax rate for profits earned on intellectual property (IP) developed and registered in Australia – would improve the position to first for local investors.

Essentially, the patent box is one of two major tax incentives for new technology development; the other is the R&D tax incentive. Put together the R&D tax concession and patent box systems are designed to encourage the investment into the development and commercialisation of higher-quality new technology platforms. In summary, expediting innovation requires not just focusing on inventions, start-ups and creativity but also having a holistic business focus on commercialisation and improving individual businesses market orientation. As noted above, a patent box grant scheme could indeed assist Australia in harnessing innovation and making our research available on the market. Since there was no mention of commercialisation for companies in the Innovation Statement, it is hard to know the exact steps the government will take next year in combatting this substantial issue.

What do you think, could a patent box regime provide an economic competitive edge to Australia’s manufacturing sector?