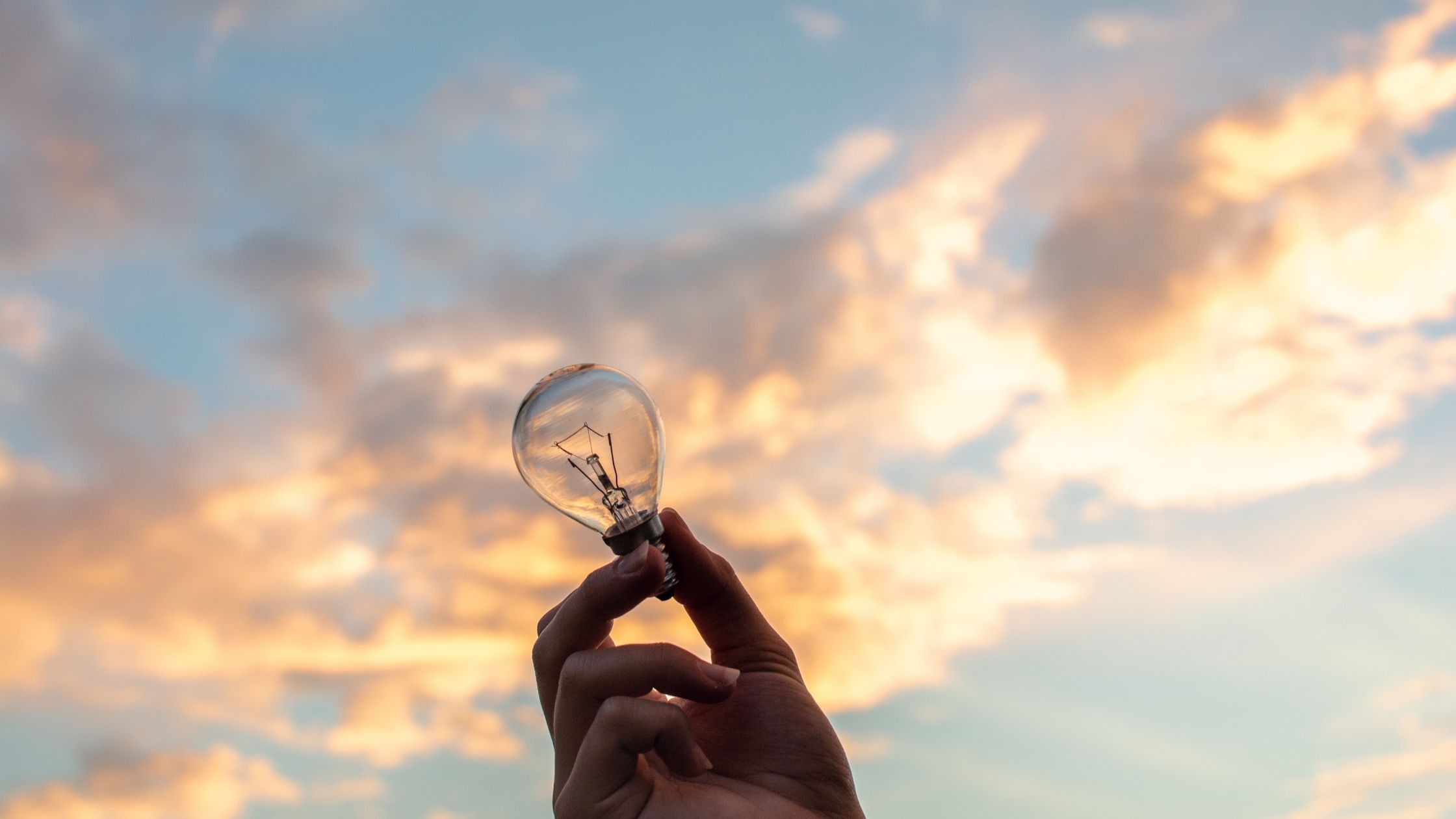 The Australian Government first announced that it will introduce a patent box for eligible income associated with new patents in the medical and biotechnology sectors in the May 2021 federal budget.

The legislation to enact this was introduced to the lower house in February, but with very few Senate sitting days left before the federal election it may not be passed in time.

The Tax Concession for Australian Medical Innovations Bill 2022 introduces a patent box scheme that would see profits from a medtech or biotech patent taxed at 17%, as opposed to the standard 30% for large businesses and 25% for smaller companies.

The patent box will apply to companies for income years commencing on or after 1 July 2022, and for patents granted or issued after 11 May 2021.

The aim of such a policy is to encourage companies to base their medical and biotechnology R&D activity in Australia and to retain associated patent profits in Australia.

The proposed bill comes after the government, last year, released a discussion paper inviting comments on the proposed system.

As noted when the first announcement was made in May last year, Swanson Reed commends the government intent of the policy; however, we note a number of issues around such a system that may restrict its scope or impact, including:

If a system could be developed to manage these challenges, whilst complementing a stable R&D Tax Incentive, we would fully support it.