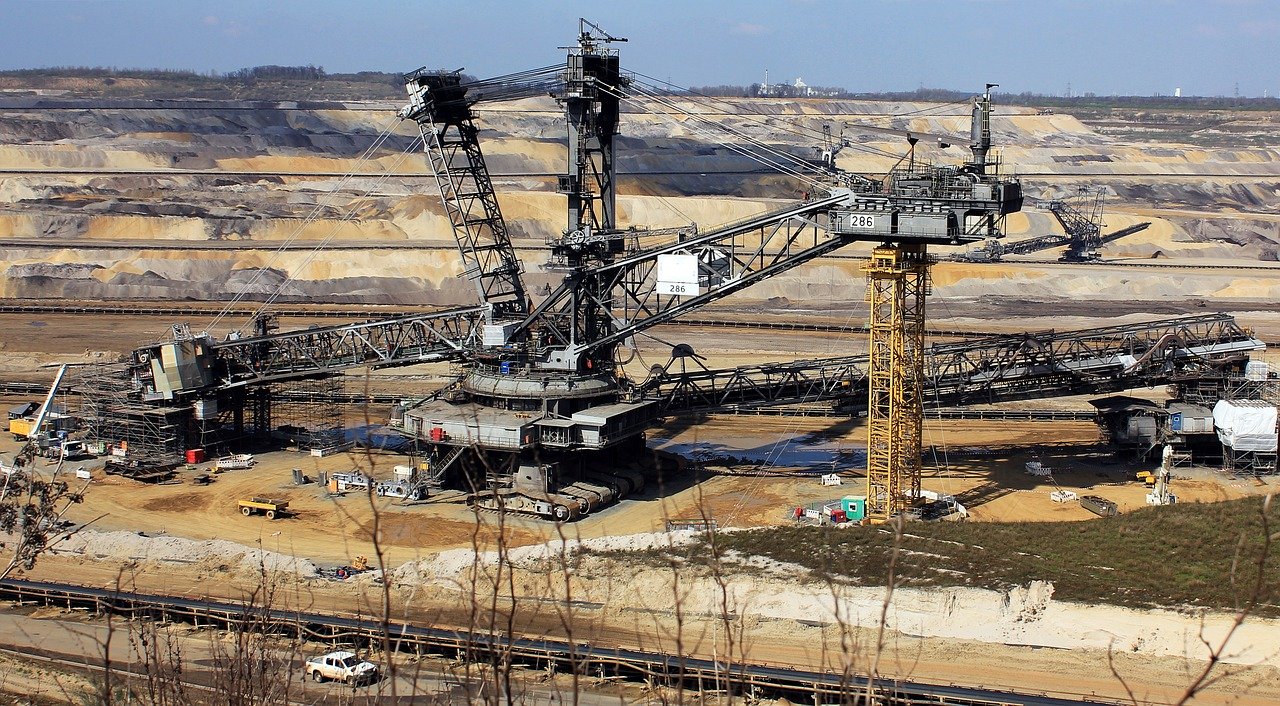 Moreton Resources Ltd announced to the ASX on 10 June that the company has appointed administrators.

An announcement to the ASX on 13 February 2020 stated the following:

There has been no publication of the AAT decision since this announcement. Announcements in preceding months had indicated that the company was expecting a successful outcome the second time around at the AAT.

It is likely that the R&D Tax dispute was not the sole reason for the administrator appointment, and other commercial factors were at play.

It is understood that the company was subject to other challenges, including a Financial Assistance dispute with the Department of Environment & Science in respect of quantification of environmental harm announced to the ASX on 28 May 2020.