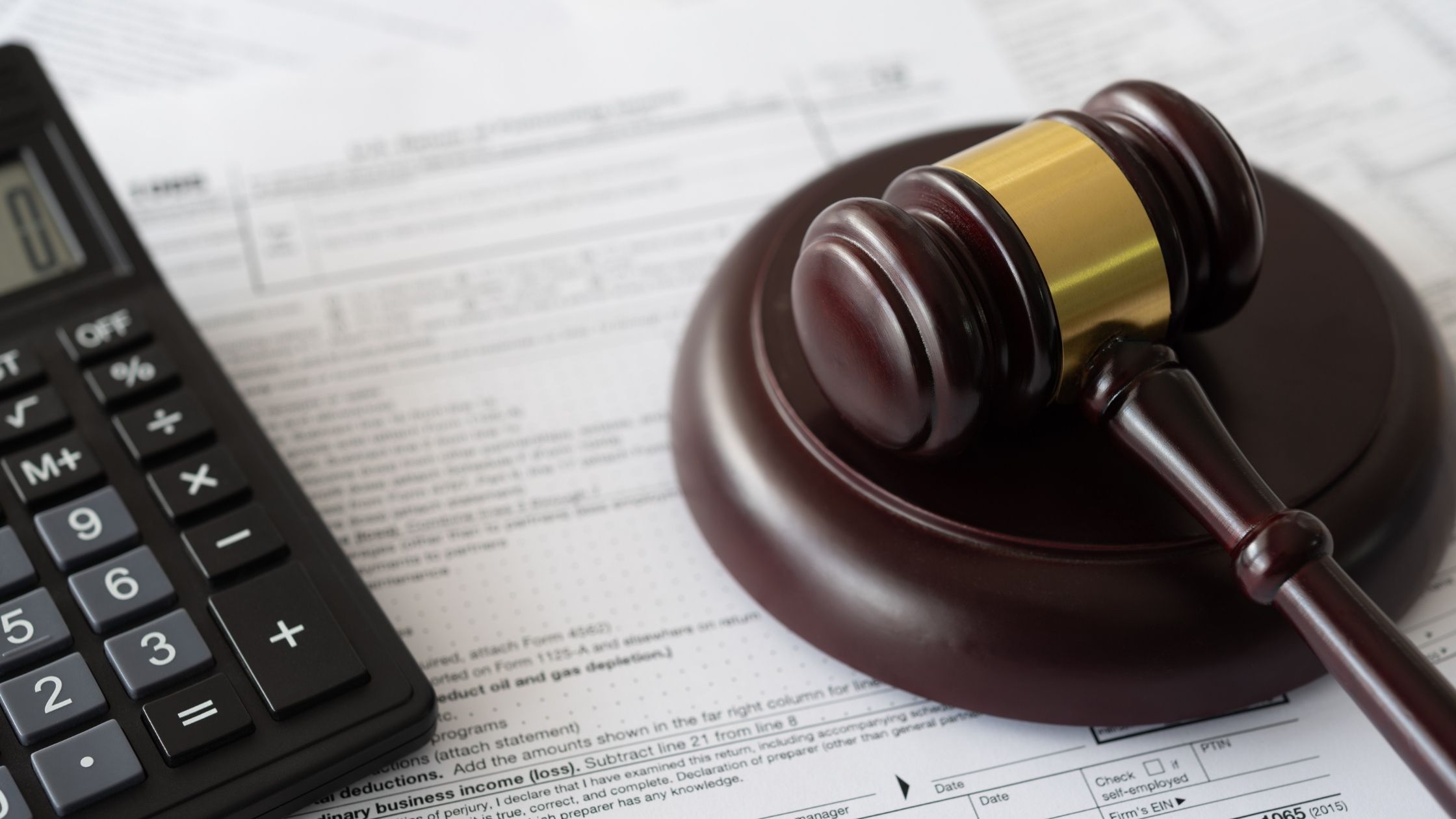 An AAT Case in November 2021 (XQDX v FC of T)  has affirmed that a structure where a business operating as a trust and notionally invoicing R&D costs to associate company is NOT valid for the purposes of the R&D Tax Incentive.

The facts were broadly as follows:

The issues of eligibility included:

The AAT did not consider the issue of whether the activities were on behalf of the company, since it had failed the first issue of incurrence. Noting that there was little evidence that the claimed R&D entity was acting in its own capacity (including through its own bank account and via its direct engagement of suppliers) to conduct the R&D Activities, it is likely the AAT may have found the registered activities were NOT conducted for an eligible entity.

The case affirms that contrived structural arrangements put in place to attain R&D Tax Offsets are at high risk of compliance scrutiny, particularly where the requirements of the R&D Tax Incentive (including incurrence and that R&D activities must be conducted on behalf of an eligible entity) are not reflective of the commercial substance of a group’s structure.