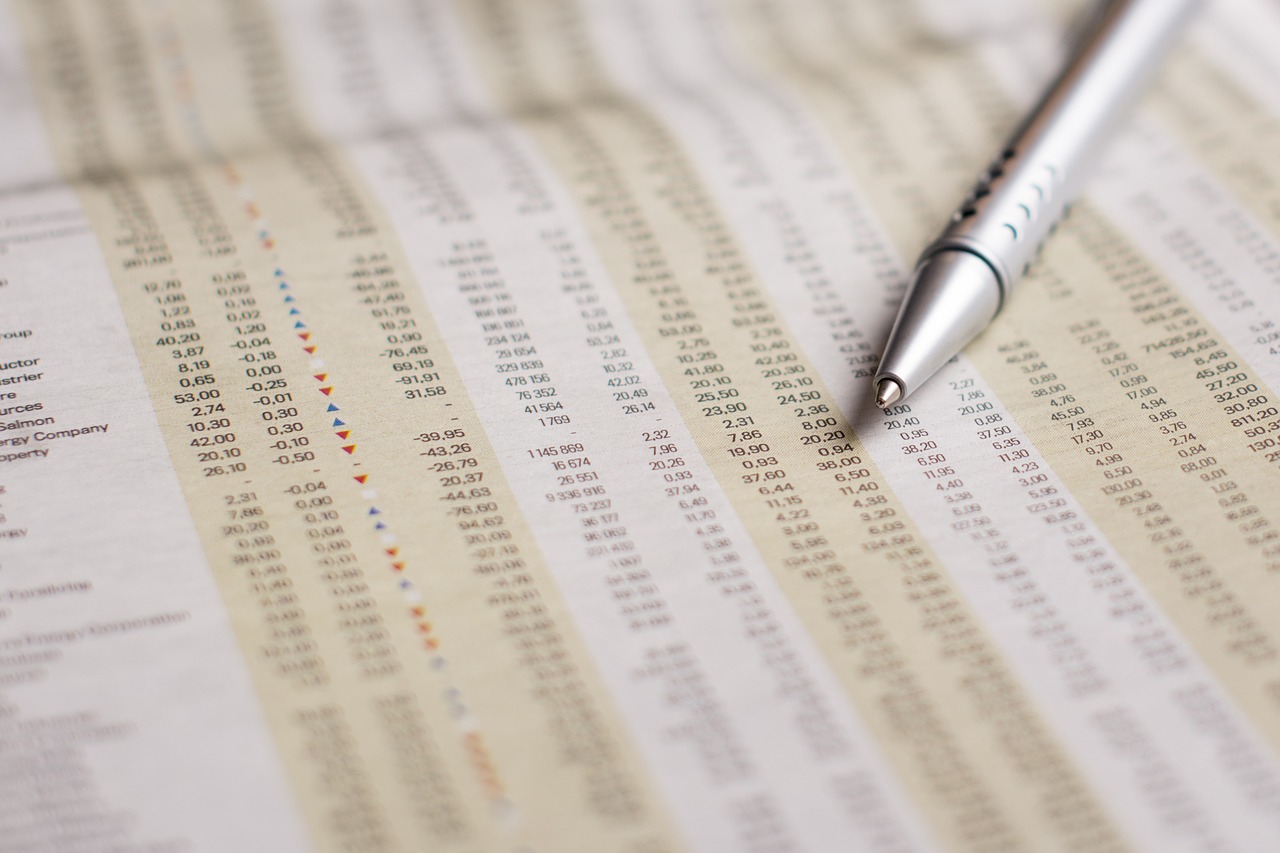 Northern Minerals Limited (ASX: NTU) have reported to the ASX that they have received notices that the company’s registrations for its research and development tax offset claims submitted for FY17 and FY18 have been considered ineligible by Ausindustry.

Irrespective of whether NTU will exercise its review rights under the IR&D Act, Northern Minerals Limited will be required to repay the ATO the R&D offsets paid up to date.

Northern Minerals Limited have previously reported receipt of R&D Tax Offsets of $2.6 million in FY17 and correspondingly, $21.56 million in FY18 for activities associated with construction of its rare earths pilot plant.

NTU indicated that it is expected to exercise its right to seek a review of the decision.

This announcement is a timely reminder that claims are subject to regular reviews, and the programme regulators will often take particular interest in registrations containing high levels of R&D Expenditure that AusIndustry may consider to be Ordinary Businesses Expenditure.