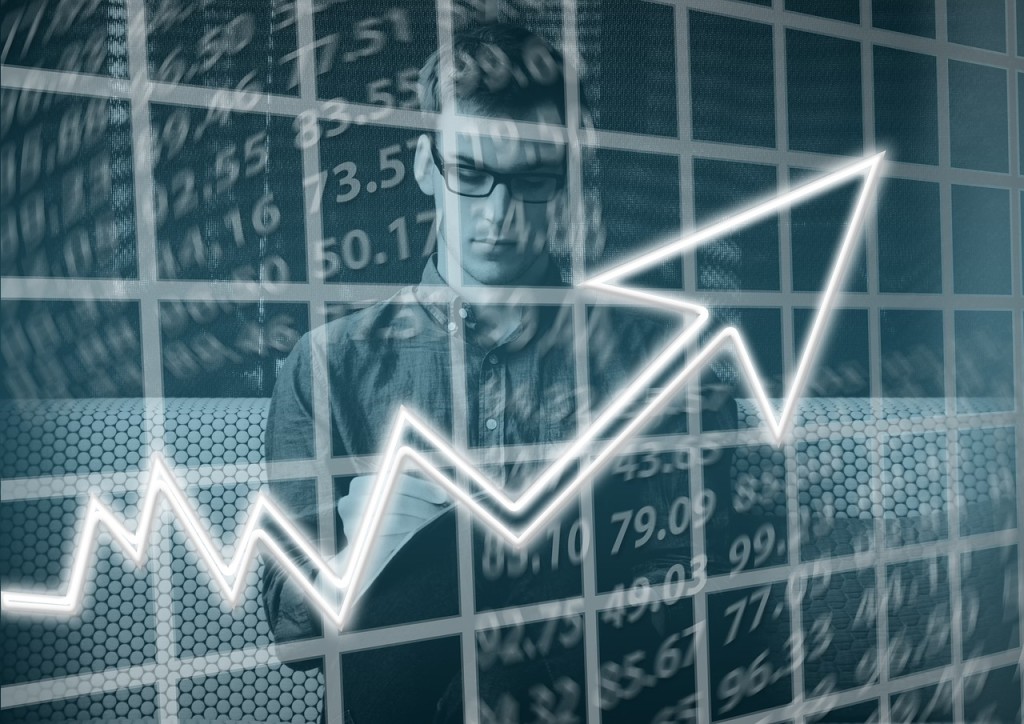 A new group, Element 8, will soon launch a research and development conglomerate. The group will aim to prevent Australian inventions being leaked overseas by changing the way that technologies are commercialised here. Backed by international scientific names such as Brock Reeve, Executive Director of Harvard University’s Stem Cell Institute, it could become the top private competitor to the CSIRO.

The venture will fund and develop technologies that create new knowledge in fields like cancer, manufacturing and robotics and work to commercialise them correctly.

Founder Harish Palagummi began the project because he felt that innovative technologies were not being funded adequately in Australia and that, as a result, the country was losing many commercial opportunities.  He stated that “The CSIRO has made just $430 million in royalties from Wi-Fi. But it should have made many billions, had the technology been commercialised effectively.”

There will be three parts to this project. ‘Element 8 Ventures’ will raise $250 million to finance science and technology start-ups, with up to 80 per cent of the funding coming from overseas. ‘Element 8 Research’ will develop its own technologies and conduct hospital trials and ‘Element 8 Hospital’ aims to build a specialist facility.

The project intends to keep Australian ideas here and prevent the brain drain to other countries, while giving them a global presence. While the funding is primarily from offshore, Palagummi asserts that “this venture is all about keeping the jobs, operations and intellectual property of Australian ideas in Australia.”

Palagummi also has aspirations to collaborate with the CSIRO in the future, mentioning that they were generally focused on research rather than commercialisation. Element 8 would focus on the financial returns and allow the scientists to concentrate on what they do best.

To find out about tax incentives for companies participating in research and development, ask our specialists at Swanson Reed.