An Officer of the Parliament has recently disclosed that the 45% R&D Tax Incentive introduced by the previous Government will not be reduced by 1.5 percent as foreshadowed in the May 2014 Hockey Budget. The Senate has recently removed the amendment from the “Tax and Superannuation Laws Amendment (2014 Measures No. 5) Bill 2014” and the House of Representatives has also agreed to its removal.

Swanson Reed is happy with the timing misalignment and had been lobbying for its implementation since the budget.

If the company tax rate does indeed drop in FY16, it’s likely that the R&D Tax Offset rates will have a corresponding reduction to maintain the permanent tax benefit of the R&D Incentive. 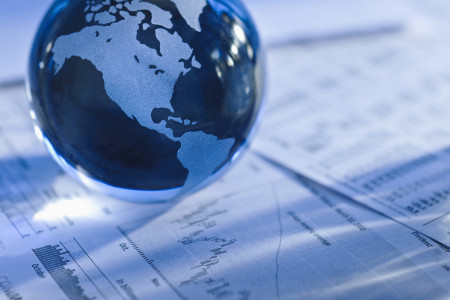