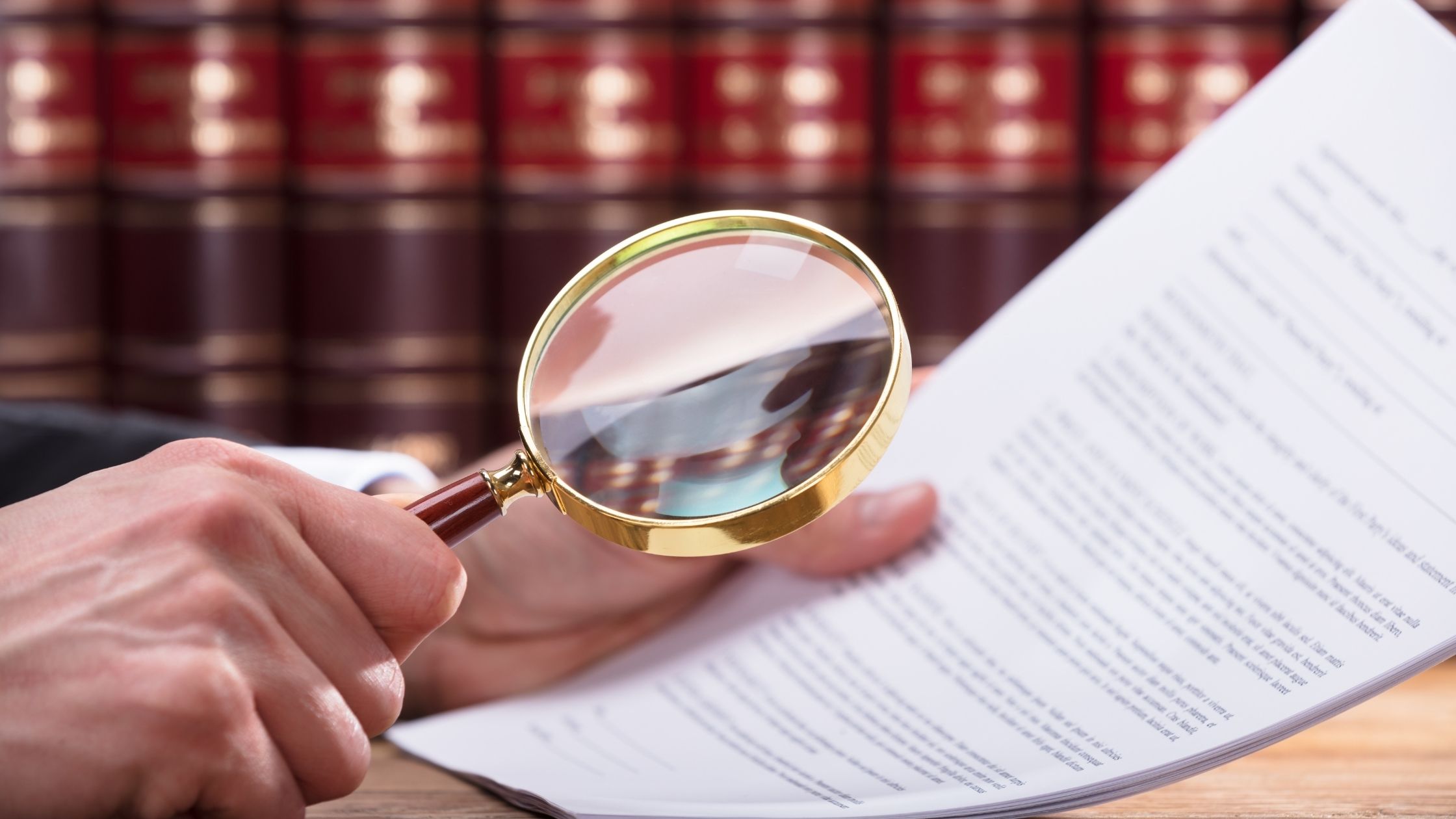 The ruling indicates that AusIndustry had originally refused to even register the R&D activities on the basis that:

The R&D entity then sought an internal review of the refusal to register, which was affirmed on the basis that there was no core activity, since:

The R&D entity then applied to the AAT to have the decision set aside.

The AAT’s primary issue in the matter, was to consider if the R&D entity had conducted an eligible core R&D activity in accordance with Subdivision 355-B.

Extracts of note from the ruling include the following:

The decision in this matter was a good result for the R&D Entity. However, as disputes over eligiblity and resorting to the AAT process is resource consuming, this decision serves as a timely reminder that: