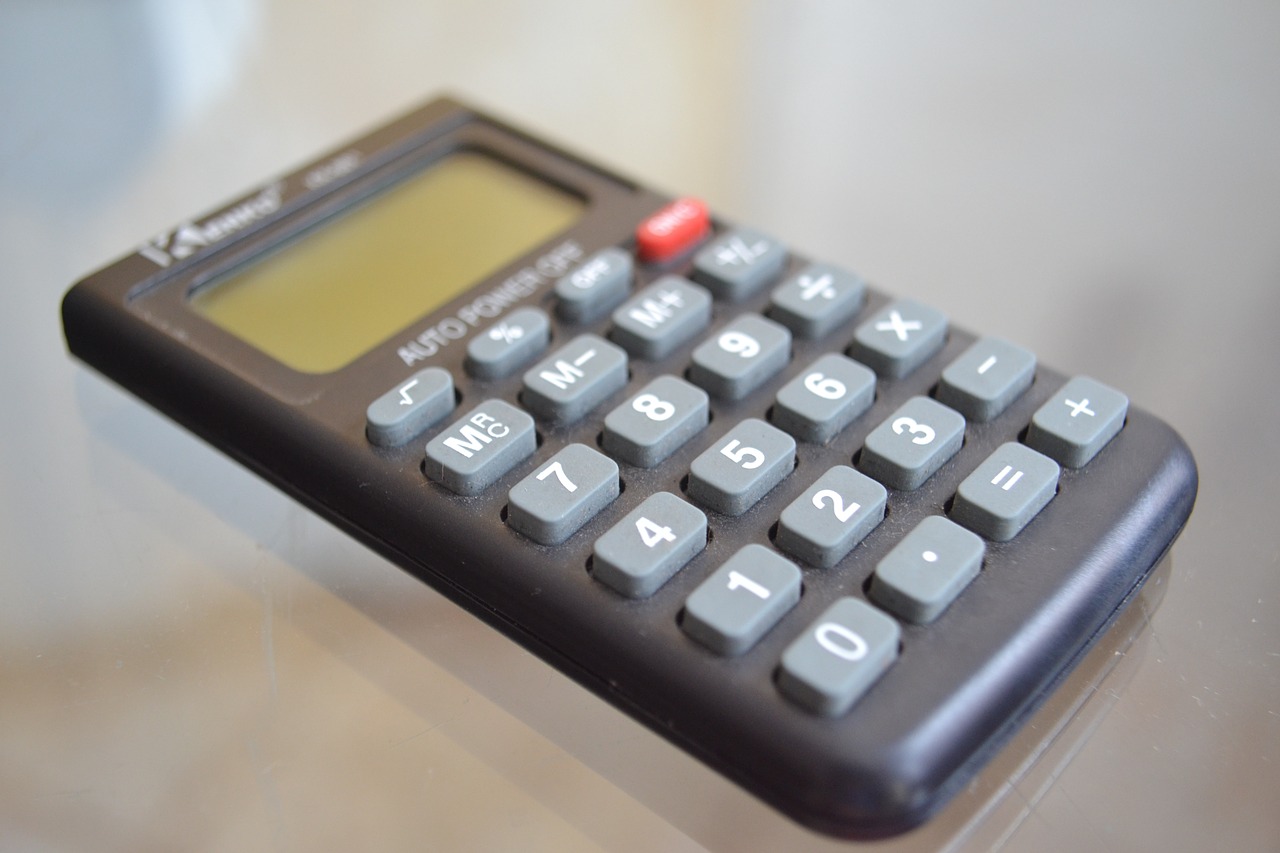 When the federal government announced in December 2019 that they would reintroduce their R&D Tax Reform bill with a proposed start date of July 2019 for FY20, it was met with widespread condemnation from industry leaders.

The reintroduced bill was a slightly modified version of a previous reform bill, which did not pass through the Senate, and previous review by the Senate Economics Committee noted concerns around the proposed intensity threshold and refundable offset cap.

A co-ordinated lobby effort then followed in the subsequent months critical of the Government’s proposed retrospective reforms.

The Government’s R&D tax budget announcement on 6 October largely backed away from the controversial retrospective reforms, and contained some additional benefits not previously anticipated which are to apply from FY22.

The policy revision has been well received by Australian industry, and some notable reactions include:

Just as the Government was widely criticised for pursuing the R&D Tax budget reforms, they should now be commended for seeing reason and shifting position.

Swanson Reed now call on both sides of politics to commit to a stable R&D Tax Incentive and cease the persistent policy shifts and proposed changes to the programme.