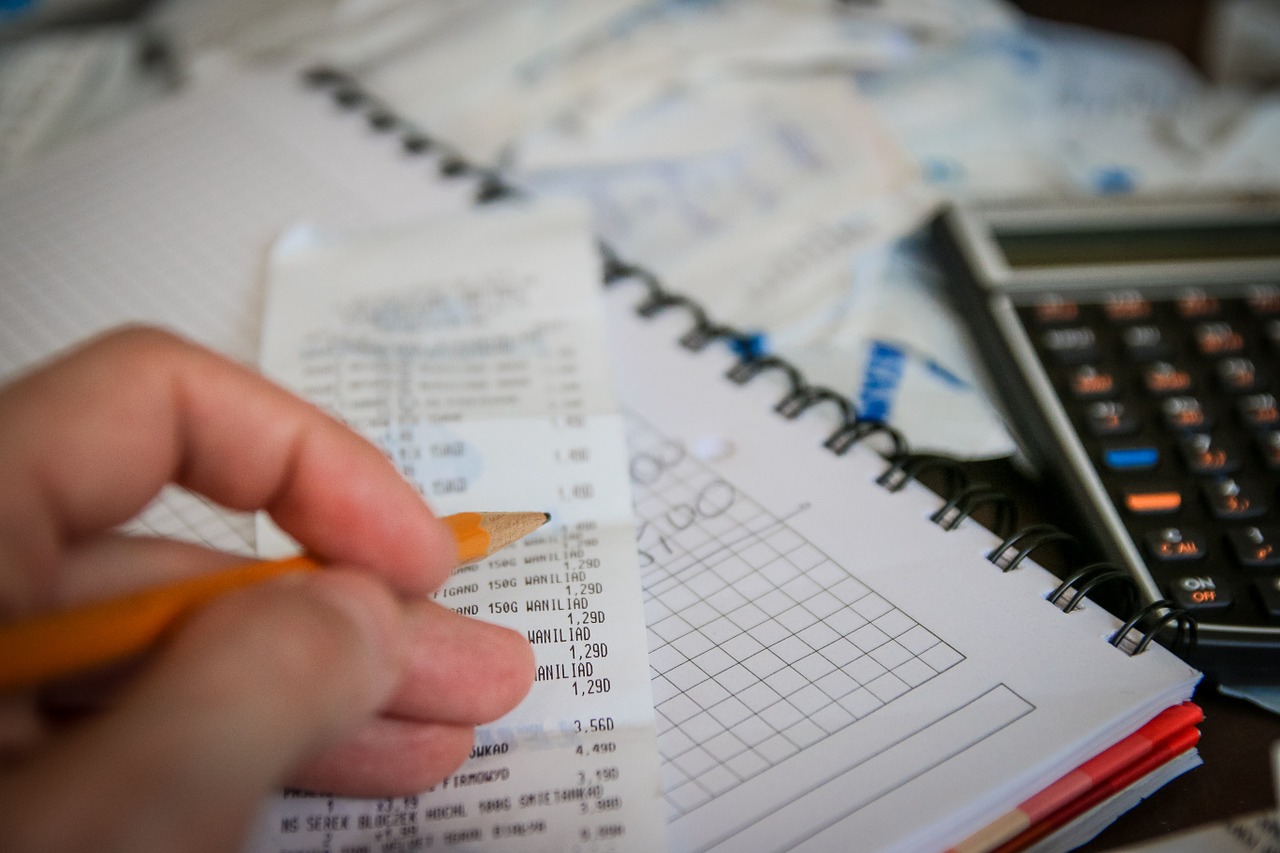 Within its recently released annual report, Real Energy Corporation Limited (ASX: RLE) has provided an update on the status of the company’s dispute with AusIndustry/ISA over the eligibility of its R&D activities. The company had previously received an adverse finding for the company’s R&D Tax Registrations during the FY14, FY15 and FY16 periods, with corresponding tax offsets in dispute totaling around $7.2M.

RLE had appealed the adverse findings to the Administrative Appeals Tribunal (AAT) as was previously reported to the market in May 2019.

The company’s annual report released on 30 September 2019 has noted the following additional developments in the matter:

The above is a timely reminder that R&D Claims are subject to regulatory scrutiny, and that companies should consider guidance material published by AusIndustry and the ATO on R&D Tax Compliance when assessing claims.

For more information on how we can help you with your claim, contact us here.