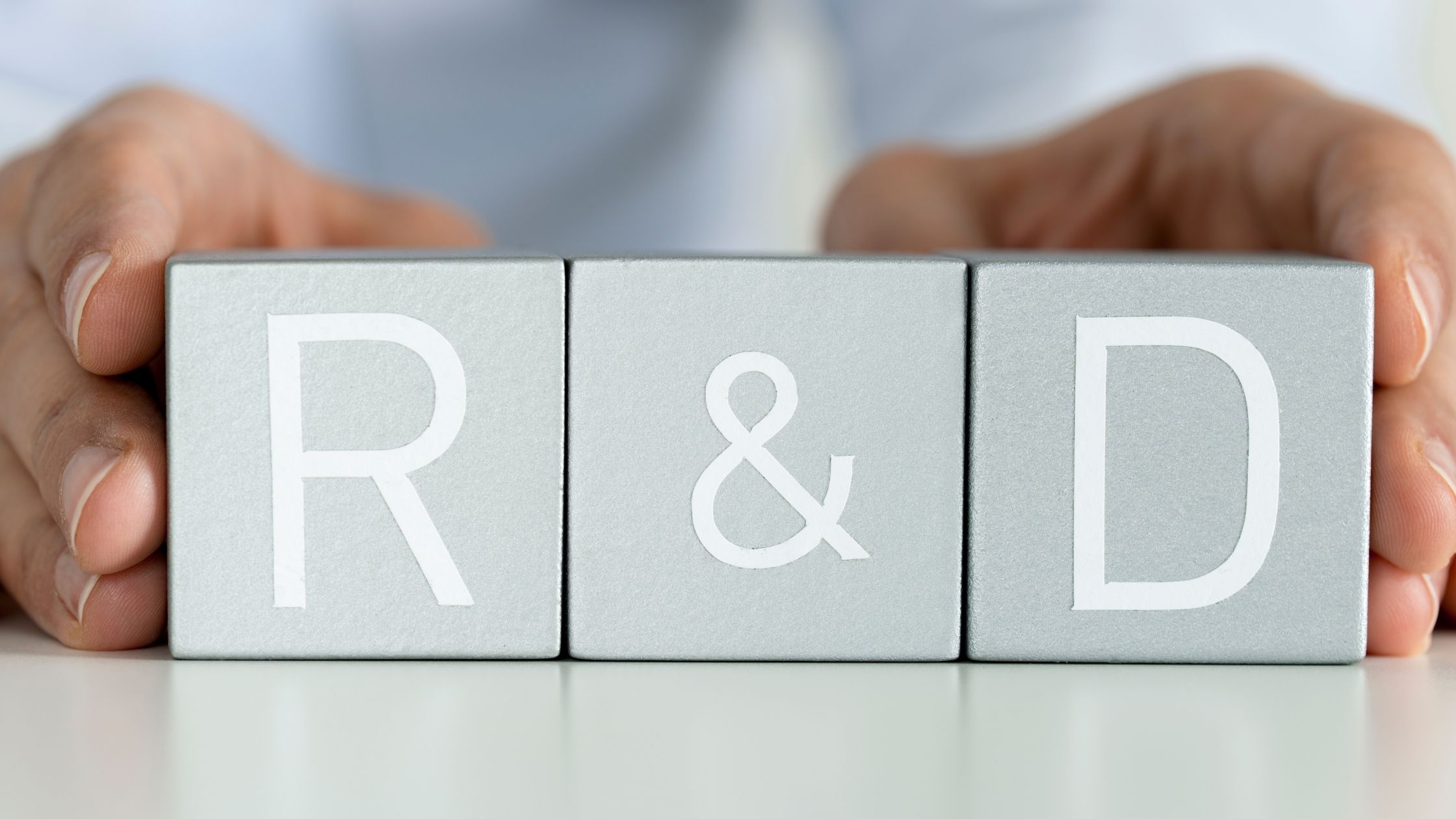 The R&D Tax Incentive in its current form (superseding the previous R&D Tax Concession) was originally enacted in September 2011, applying for the FY12 period.

AusIndustry has recently posted on its website some success stories of Australian companies making effective use of the programme, including:

It has been an interesting decade, and whilst the programme has certainly greatly supported many companies, there have been challenges, including:

o Mischief by some participants (advisors and claiming entities) leading to some high profile R&D tax disputes and action by the Tax Practitioner Board;

o A widely reported compliance “crackdown” by the regulators during 2017 to 2019;

o Review into compliance processes by the small business ombudsman, which was critical of programme participants (advisors, claiming entities and regulators) in its findings;

o AusIndustry (who jointly administer the programme and make findings on eligibility) announcing in November 2019 that they were overhauling their compliance frameworks to enhance the programme for participants;

o A number of companies whose claims were previously ruled as ineligible being successful in challenging or settling disputes around adverse eligibility assessments.

From Swanson Reed’s perspective, we are optimistic that many of the challenges mentioned above are passed, or greatly reduced. We feel that the R&D Tax Incentive is the most stable it has ever been, and is headed in the right direction.

We call on both sides of politics, as well as programme participants (companies, advisors, regulators) to play their part in maintaining the integrity and stability of the programme.