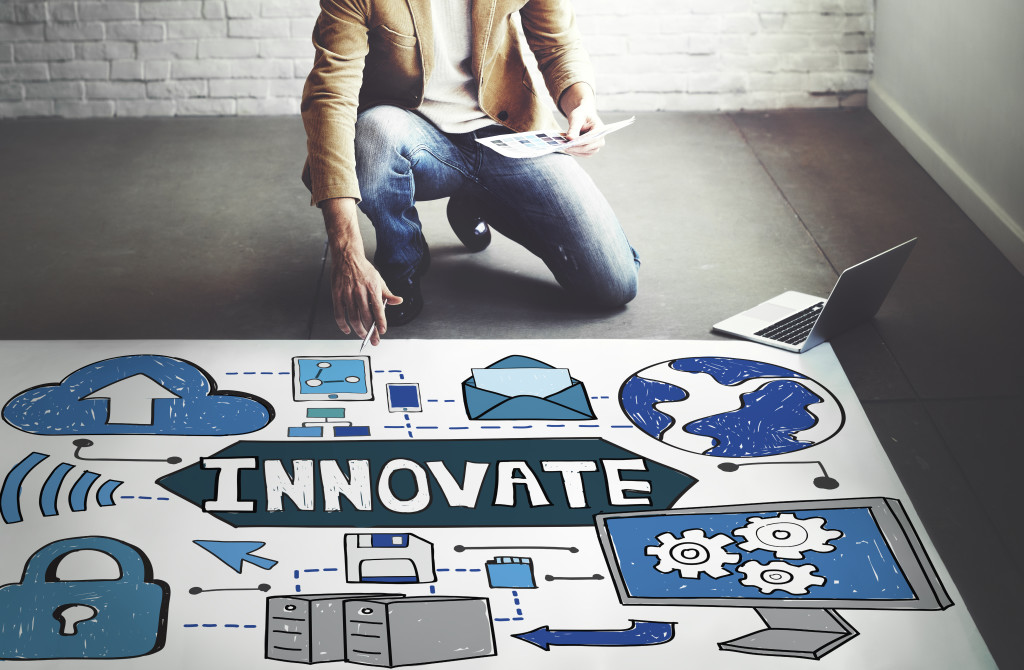 Over the last twelve months there has been substantial activity in respect to the research and development (R&D) tax incentive with various announcements broadcasted by AusIndustry and the Australian Tax Office (ATO), as well as the release of the National Innovation and Science Agenda (NISA). As a result, the discourse of business and government in Australia is rife with mentions to innovation, disruption and dexterity. Hence, the policy settings of government and our macroeconomic environment has seen a shift in the traditional backbone of our economy. We’ve moved from a mining-led economy to one which is increasingly driven by technology and innovation. Consequently, this has led to an increased focus on the R&D tax incentive.

In light of this, to keep you informed with the developments regarding the R&D tax incentive, we examine recent updates and announcements over the past financial year.

As per previous years, for majority of companies with a standard income period of 1 July 2014 to 30 June 2015, lodgement of their registration with AusIndustry is due by 30 April 2016. However, since April 30 falls on a Saturday, this year companies are able to lodge on Monday 2 May 2016. Please pursue the advice of one of our R&D Tax Specialist if you need assistance with your application.

Undeniably, there has been a significant stress from the Federal Government on innovation policy during the past 12 months. In December 2015 this was most directly reflected in the release of the Innovation Statement/NISA. The Innovation Statement, pitched as a blueprint for transforming the Australian economy, unveiled a $1.1 billion plan to foster greater innovation with 24 new measures across 11 different Government portfolios.

The Statement did not state any meticulous changes to the R&D tax incentive, but a number of other changes have the potential to complement local R&D activity. Moreover, the announcement of a review of the R&D tax incentive (more information below) was proclaimed in conjunction with release of the NISA.

In March 2016, the government announced the Tax Laws Amendment (Tax Incentives for Innovation) Bill which aims to amend the tax laws to provide generous tax incentives for innovative start-ups and investors.

Over the last year, the R&D tax incentive has been subject to many reviews. Firstly, in March 2015, the Federal Government’s announced the ‘Re:think’ tax reform process, which highlighted the R&D tax incentive as a key area of focus. Then, in August 2015, this had progressed into a complementary review led by the Centre for International Economics (CIE).

With the release of the National Innovation and Science Agenda in December 2015, the Australian Government announced that they would be undertaking a review of the R&D Tax Incentive programme again. This time, however, the review is headed by Mr Bill Ferris AC (Chair of Innovation Australia), Dr Alan Finkel AO (Australia’s Chief Scientist) and Mr John Fraser (Secretary of The Treasury) and seeks to make the program better accessible to the business sector. It is due to conclude in April 2016, and it is widely assumed that some of its recommendations will then be reflected in the Federal Budget on 3 May 2016.

In addition, there have been two cases in recent times concerning the application of the R&D provisions. Firstly, in December 2015, AusIndustry won the Docklands Science Park case (Docklands Science Park Pty Ltd and Innovation Australia [2015] AATA 973). However, AusIndustry lost  the JLSP case (JLSP and Innovation Australia [2016] AATA 23), handed down on 23 January 2016. The JLSP win was the first against AusIndustry for quite some time – however, it is important to note, it was the first case in a while where the applicant has been able to present contemporaneous evidence to support its claim. In contrast, the Docklands Science Park case reveals that an absence of documentation was what ultimately led to finding that there was no “core R&D activity” conducted.

Ultimately, the recent AAT cases demonstrate the importance of contemporaneous documentation regarding the R&D activities. Furthermore, with higher levels of review activity and scrutiny by AusIndustry and the ATO, companies need to focus on and be able to reinforce and substantiate their R&D claims with suitable documentation in the event of an audit. Swanson Reed has a formidable record of defending our client’s R&D tax incentive registrations at audit or review – for more details on this service, visit our Audit Advisory page or read What Does an R&D Tax Incentive Audit Involve?

Innovation has become increasingly discussed in public discourse of late, leading to significant developments regarding the R&D Tax Incentive in the last 12 months. As we mentioned above, the review of the incentive is currently underway and is expected to reach the government by the end of April. However, in the interim,  as it currently stands the R&D Tax incentive is a broad-based, easily accessed and significant  program. As noted in a previous post, the stability of the R&D tax incentive scheme over time plays an important role on R&D expenditure. Thus, the structure of the program should not be altered too drastically. Lastly, the recent ATO and AusIndustry updates further highlight the importance of contemporaneous documentation regarding the R&D activities. As the cut-off for lodgement of R&D Tax claims approaches, companies should now be turning their focus to the preparation and registration of their R&D tax incentive claim for 2015.