Investment in research and development by the Australian government has dropped to its lowest level in 30 years according to an analysis of government figures. Accounting for only approximately 2 per cent of government investment, R&D spending has fallen to its lowest GDP share in 25 years.

Australia has seen significant growth in research and development expenditure over the years, however despite this increased spending there remains a large gap comparative to expenditure in other international economies.

According to the Australian Academy of Science president Andrew Holmes there is substantial evidence that public investment in research increased productivity; “If we don’t strategically invest in science and research, we’ll be ill-prepared for future challenges whilst other nations are powering ahead of us reaping the rewards of increased scientific investment.”

There is agreement between many parties that the Australian Government needs to invest more in scientific research to remain a leader internationally and strengthen Australia’s position in a global economy.

The Greens have urged the Australian government to lift both public and private R&D expenditure to 3 percent of GDP in line with other countries like the United States and Japan.

The Greens deputy leader Adam Bandt said public investment in R&D not only improved health and welfare through better vaccines and communications technology, but was increasingly a cornerstone of our economy. Mr Bandt stated “Since 2009, our manufacturing sector has made more money each year exporting health and medical products than exporting cars.”

Industry Minister Ian Macfarlane did not respond to questions about the government’s cuts to science programs but he said it would soon release its “Competitiveness Agenda”. “One of the key elements of this strategy will be to draw science further into industry policy and to create stronger links between business, research and science,” he said. 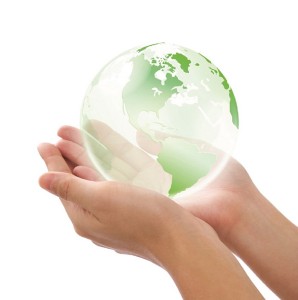