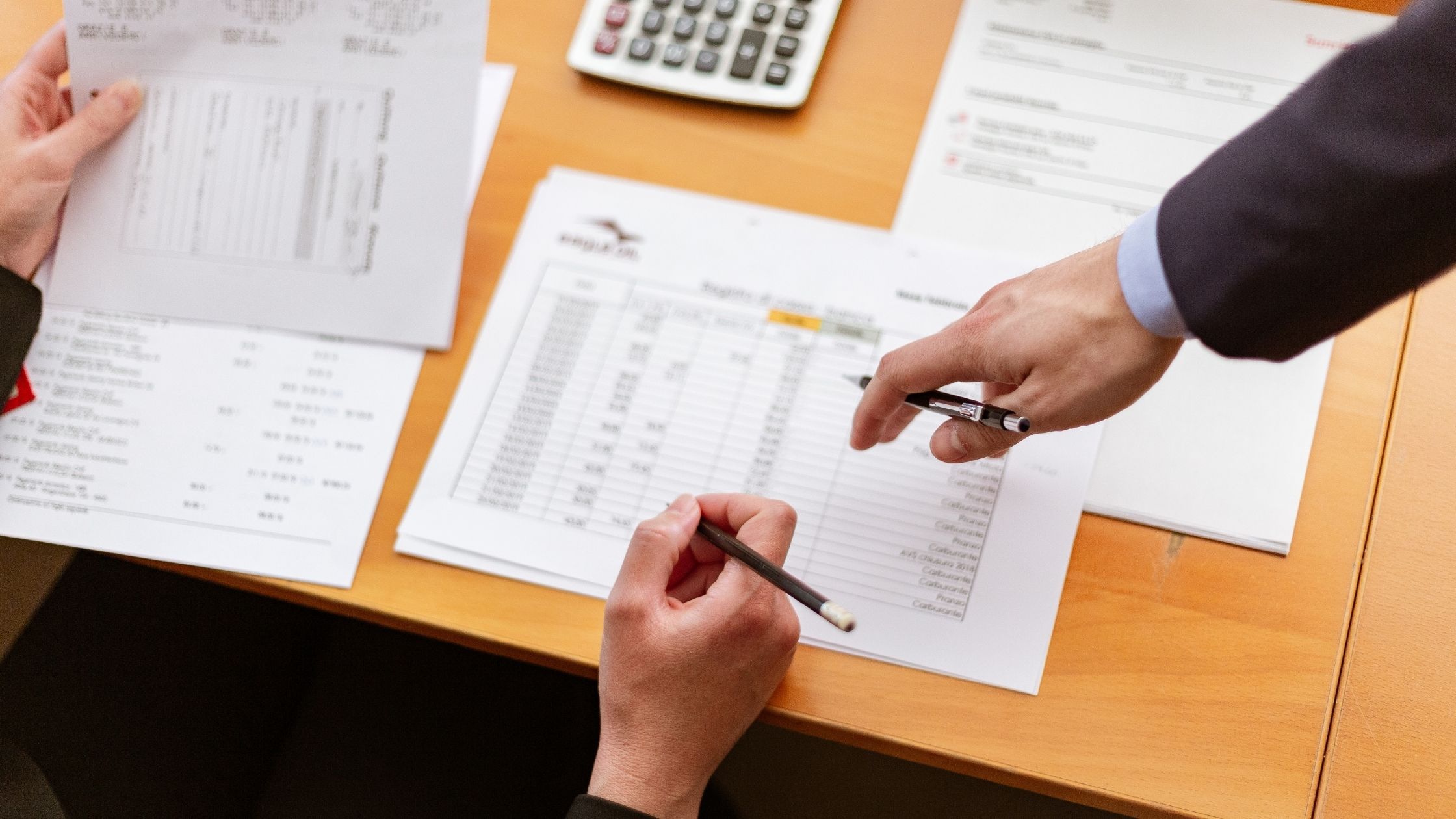 InnovationAus has reported that a government-led Senate committee chaired by Liberal Senator Andrew Bragg has called for R&D Tax Offsets to be paid quarterly, and for a new standalone scheme for software-related claims to be considered.

In respect of a dedicated software regime, Swanson Reed has noted that we would propose to take a “wait and see” approach with respect to whether the current system can suitably support worthy software claims under the revised AusIndustry compliance framework and additional compliance guidance published.

The quarterly payments proposal is a complex issue, and we note that a previous consultation process was conducted many years ago for such a scheme. If considered, any quarterly credit system would need to be carefully crafted to minimise the instance of companies overclaiming refunds on an interim basis, then being in a situation of needing to pay back over-claimed interim R&D offsets upon final lodgement. We specifically note that many variables impact a net R&D Offset (such as: eligibility of activity, eligibility of expenditure, group turnover and general company tax loss balances) and a company may not necessarily have information on all such variables during the year to be able to accurately project and claim an interim R&D Tax Offset.