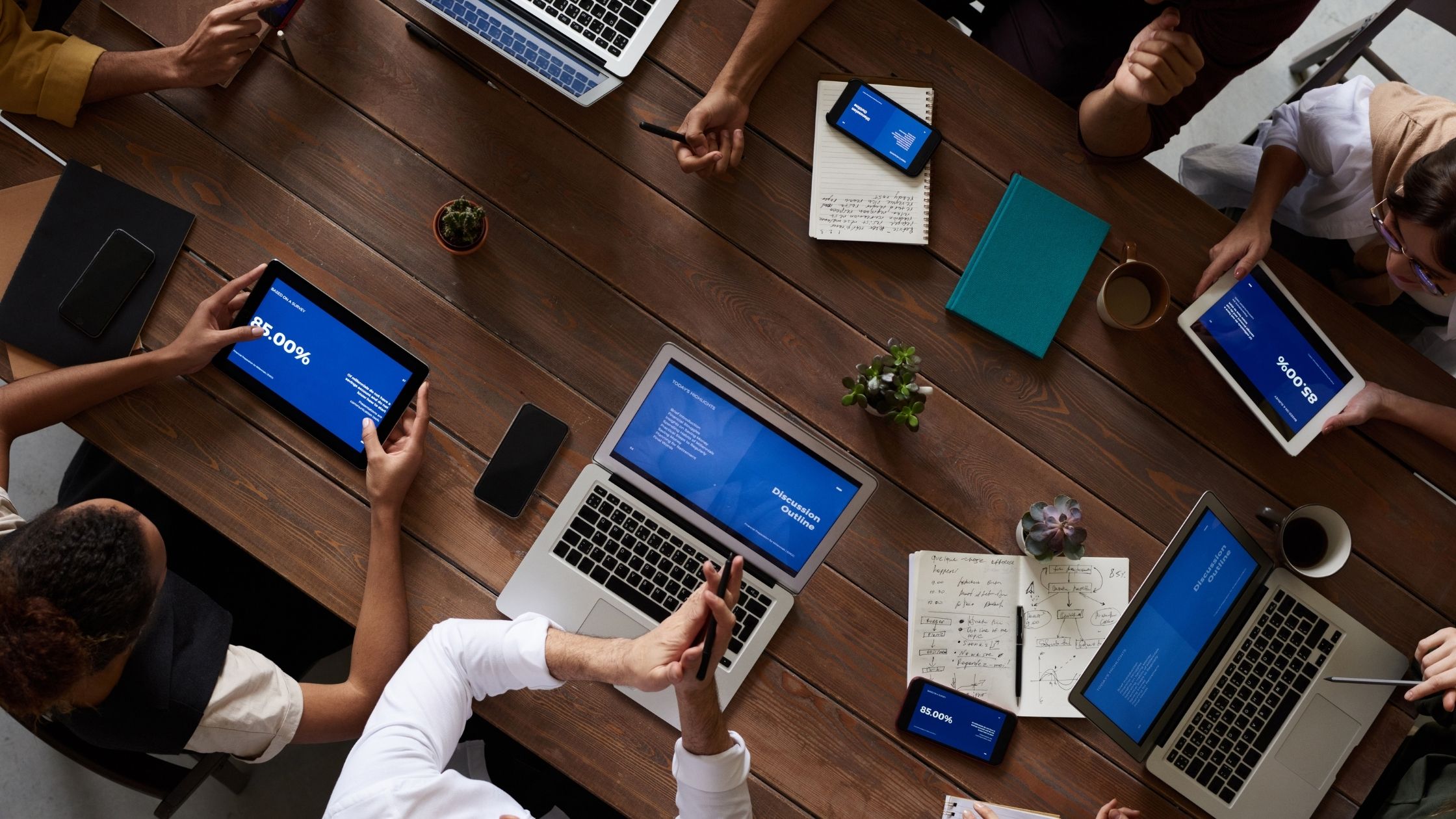 The Senate Economics Committee has this week released its report of inquiry into the Australian manufacturing industry.

The terms of reference of the inquiry included review of the role that government can play in assisting domestic manufacturing industry, with regard to research and development and other factors.

Notable statistics from the report include:

The inquiry went on to conclude that

Among the 19 recommendations made by the Committee, was that the Australian Government:

As an indication of divergence in policy between the major parties, the report also contained a dissenting report by Liberal Senators Paul Scarr and Andrew Bragg, who disagreed with a number of key recommendations, and argued that some recommendations “underpin a government driven interventionist approach in the manufacturing sector”.

Swanson Reed notes the following in respect of Senate Economics report of inquiry into the Australian manufacturing industry and implications for the R&D Tax Incentive: