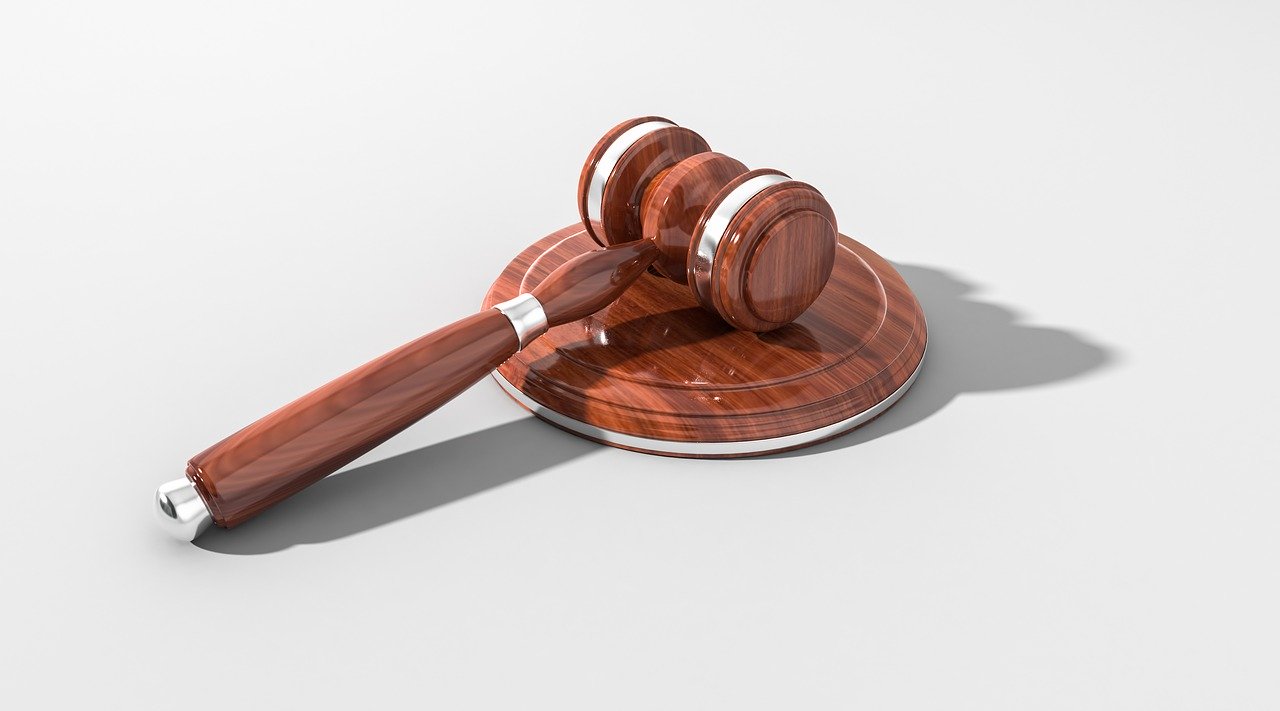 Federal parliament is scheduled to resume for the year next week. InnovationAus reported today that a “showdown” is looming on the proposed reforms to the R&D Tax Legislation.

The Government had previously sought to pass R&D Tax reforms announced in the 2018 federal budget, however these were not enacted as law following concerns raised by the Senate Economics Committee, largely due to complexity of the proposed intensity threshold.

The Government has reintroduced a slightly modified R&D reform bill in December 2019, however many of the original concerns around complexity remain.

InnovationAus has reported that:

As outlined in our previous updates, Swanson Reed has concerns around the proposed reform, and considers that any perceived lack of effectiveness in the R&D Tax Incentive programme can largely be attributed to instability, given constant actual and proposed change.

We call on both sides of politics to commit to a stable and substantial R&D Tax Incentive, that will facilitate an environment to provide business with the confidence to invest in long term R&D Projects.