Shifting the Culture in Australia by Leveraging Creativity, Innovation & Failure

Is interactive whisky the way of the future? Although pixelated alcohol hasn’t been invented yet (unfortunately), the bottle has had a digital makeover. Johnnie Walker has created a bottle which sends personalised communications to the user if they wave a smartphone in front of it, for example a promotional offer or a cocktail recipe. The bottle can be tracked down the supply chain, from the manufacture to end product user, allowing for detailed customer insights. Hence, transforming the humble Mad Men beverage of choice in to a smart beverage, a new trend taking off around the globe. 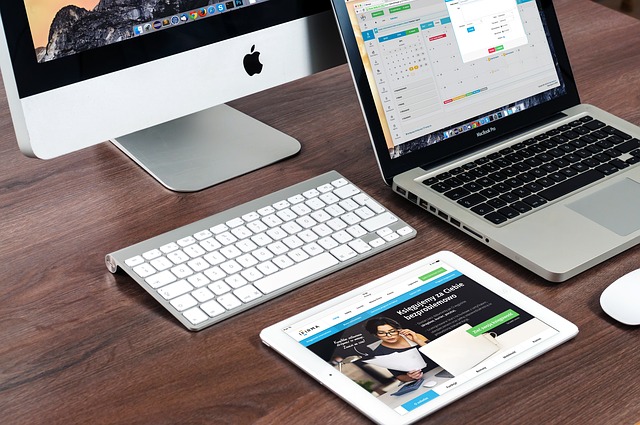 Smart phones, smart cars and smart cities – indeed, the smart product economy is upon us. Regrettably, they haven’t come up with ‘smart brussel sprouts’, which alternatively taste like donuts (yet, we’ll hold on to hope). Nevertheless, what does this mean for a company and the Australian economy? Certainly, implementing more smart products and processes could boost innovation in Australia, a key agenda for the Turnbull government.

However, is Australia too ashamed of failure to take such radical steps in creating smart products?  Recently, opinions have been voiced that Australia only talks about our successes.  The idea of ‘failure as a badge of honour’ has been suggested, to encourage the media to discuss more about failed projects and what went wrong, in an attempt to learn from our mistakes.  In the article by SalesForce, Wickham writes that Australia must embrace failure to become an innovation hothouse.

But what exactly institutes an ‘innovation hothouse’? Lately it seems the words ‘creativity’ and ‘innovation’ has been used interchangeably.  Whether it is in the news or a company meeting, these two buzz words are often used as one and the same. However there is a difference and it is important for leaders to harness them both. The chief variance between creativity and innovation is the focus. Creativity is subjective – it is hard to measure and is the capability of conceiving something new. Innovation, by contrast, is completely measurable and is the implementation of something new.

For leaders, companies, and Australia as a whole, to remain competitive in a rapidly intensifying digital market, they must develop creativity and turn it quickly in to innovation. Smart products are indeed one of the greatest examples of this. Heightened product data is changing how products are researched, developed, and sold. For an entrepreneurial culture shift in Australia to happen, Australia needs to don ‘failure as a badge of honour’ and be willing to give new ideas a go. Additionally, creativity is viral in order to stimulate ideas; however, the business success ultimately derives from implementing an innovation process to get the ball running. Without a doubt, creativity is the price of admission, but it’s innovation that pays the bills. If you believe you’ve invested in innovation via research and development, have a chat to us today about how you may be eligible for R&D tax credits.