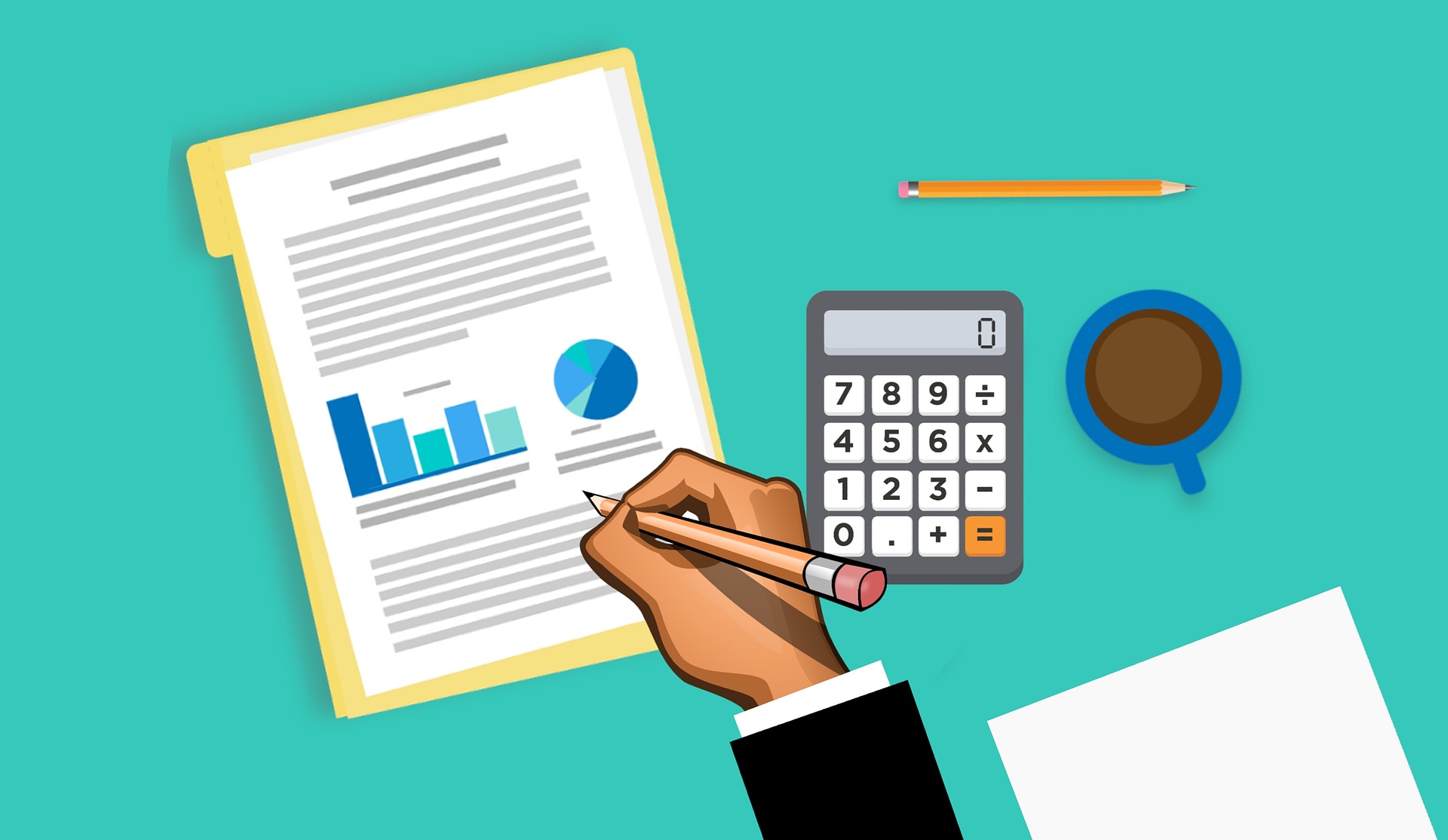 Whilst experiencing a setback in May following the announcement of a contract being awarded to a competitor, AUSTAL LIMITED has recently been one of the outstanding performers on the ASX, with the value of its shares having increased approximately 25% over the past quarter.

AUSTAL LIMITED has R&D, manufacturing and service headquarters in Australia (Perth and Cairns), alongside global R&D and manufacturing facilities based in Alabama, Vietnam and the Philippines.

Within recent ASX and trading updates leading up to financial year end, it was reported that:

AUSTAL LIMITED undertakes significant R&D in Australia, however their global footprint, and access to R&D Tax Incentives in other countries is a direct example of how capital is mobile, and R&D Tax Incentives may be a determining factor in a company deciding where to undertake R&D Activity.

Such examples should be noted by the Australian government whilst pursuing their attempts to retrospectively pass the R&D Tax Incentive budget reforms currently before the senate. The proposed reforms have been widely condemned by industry groups as being harmful to companies with local manufacturing capability.

Previous statements from companies such as CSL, Resmed, Cochlear, and Dulux Group have been critical of the proposed reforms, and called for stability of R&D Tax Incentives to allow companies to confidently make investment decisions aligned with long-term product development cycles.