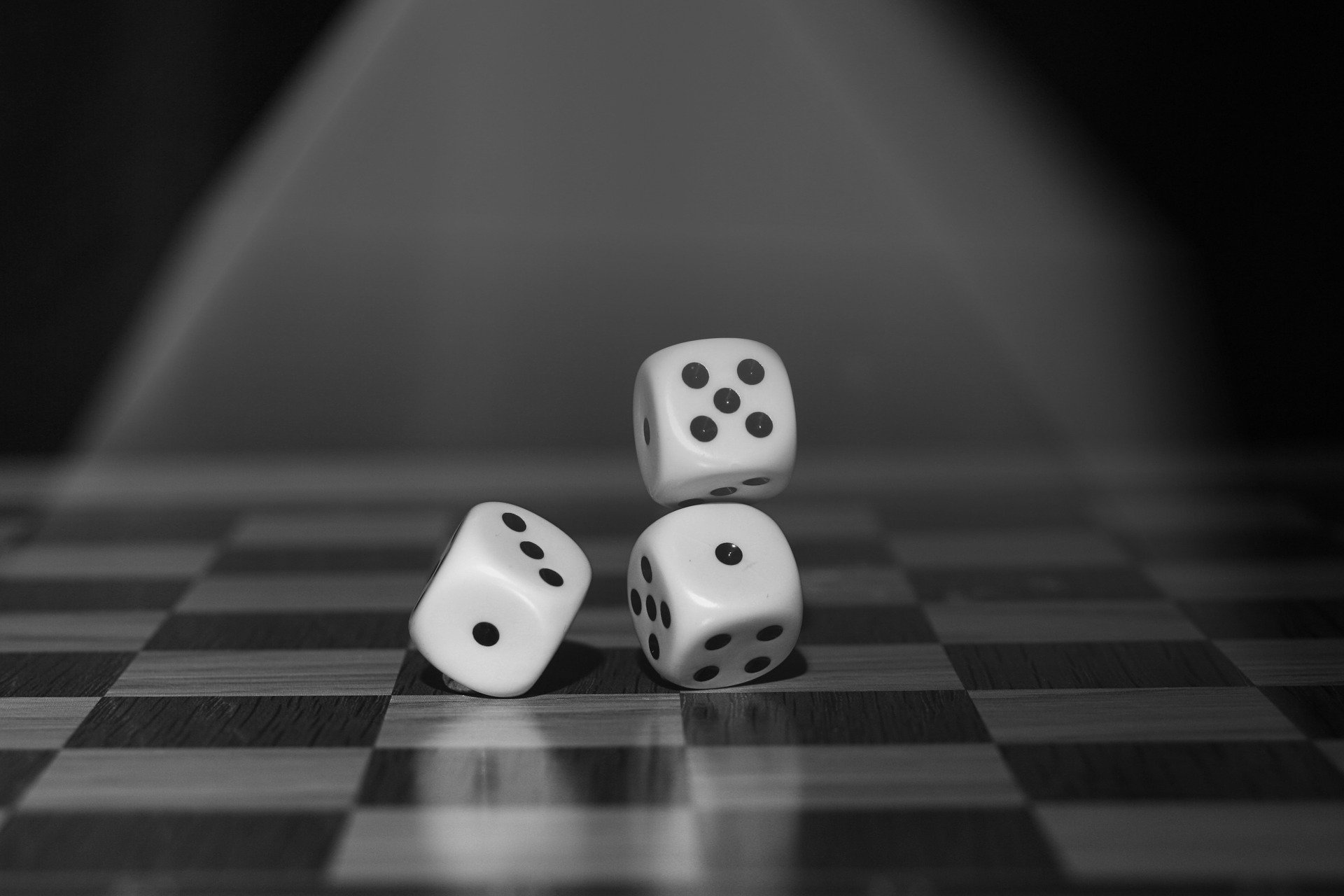 A recent decision in the AAT has affirmed a previous decision by Innovation and Science Australia (AusIndustry) finding that Activities registered under the R&D Tax Incentive were not in accordance with the legislative requirements.

Royal Wins Pty Ltd and Innovation and Science Australia [2020] AATA 4320 (28 October 2020) was a dispute in respect of a registration in the FY16 and FY17 periods for development of an Integrated Hybrid Gaming Algorithm and Platform. The stated objective of the project was to “create a system based on a hybrid model game of skill and chance” and to “test and implement the individual standalone games, mathematical algorithms, global mechanical redistribution models and security features”.

This AAT decision is notably briefer than previous decisions on R&D Activities in recent years, and compliance proceedings appear to have been initiated by the ATO referring the registration to AusIndustry for an activity review in March 2018.

AusIndustry’s original compliance review concluded that the registered Core R&D Activities were not eligible as:

The key issue considered by the AAT was whether Royal Wins Pty Ltd had conducted a core R&D Activity in accordance with the legislative criteria.

The AAT found that the activities registered in the FY16 or FY17 applications were not Core R&D activities for the purposes of the R&D tax incentive scheme. Key extracts from the decision include:

Key learnings from this AAT decision include:

Whilst compliance activity of R&D Claims has become more reasonable over the past year since the Moreton Resources Case and new AusIndustry Compliance framework, this case again highlights the importance of documenting and assessing activities in accordance with programme regulator guidance.