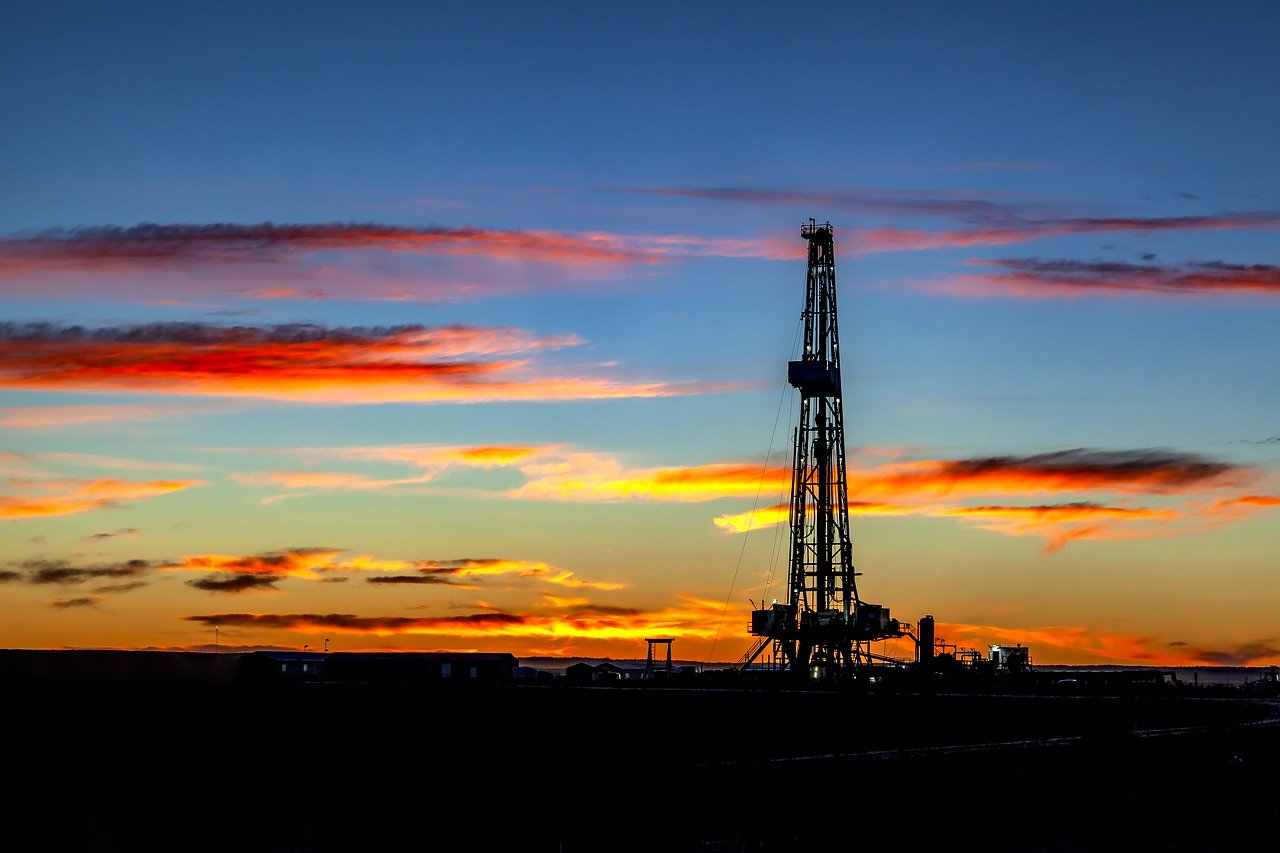 Strike Energy Ltd previously reported to the ASX that R&D activities the company had registered had been found by AusIndustry to not be eligible under the legislative criteria.

The matter is currently before the Administrative Appeals Tribunal (AAT) and within Strike Energy’s half year report published to the ASX, the company provided the following update:

Innovation and Science Australia (ISA) carried out an internal review of Strike’s FY16 registration and FY18 R&D preregistration under the Industry Research and Development Act 1986 (Cth) and has denied the claim for FY16. The Company received $6,333,638 for the FY16 R&D tax incentive. Strike has appealed the decisions to the Administrative Appeals Tribunal (AAT). During the half-year management have submitted a Statement of Fact to the AAT and the matter is now with the ISA to respond. The case is expected to be heard by the AAT during the 2020 calendar year.

While Strike is confident its claims are compliant, the AAT process is expected to be protracted. However, it is not possible to estimate the financial outcome arising from the AAT process until the ISA’s evidence is reviewed since at this point in time the basis for the denial of the FY2016 R&D claim is not known. To ensure the Company does not become obliged to repay to the Australian Taxation Office (ATO) any of the FY16 R&D tax incentive pending the outcome of the appeal, the Company has reached an in-principle agreement with the ATO to defer any repayment on account of the FY16 R&D tax incentive until after determination of the AAT appeal and when it is known whether or not Strike in fact has a liability to repay any of that incentive. As security for any potential tax liability the Company may have, the Company will grant the ATO a general security over the assets of the Company. This agreement will give the Company sufficient time and opportunity to reverse the decision before having to realise any repayment. The agreement with the ATO is subject to execution of definitive documentation.

A determination that the FY16 R&D claim is non-compliant could potentially trigger a review of Strike’s other tax Incentive claims, with the potential risk of an adverse finding in relation to those claims. This includes the following R&D claims:

– FY18: Pre-registration claim with ISA until the AAT matter is resolved and no refund received for $6,680,730

– FY19: Pre-registration claim to be submitted by 30 April 2020 and therefore amount not quantified at year-end.

These matters are reminders that R&D Claims must be compiled and assessed with care, and that claimants should consider guidance material published by AusIndustry and the ATO on R&D Tax Compliance.