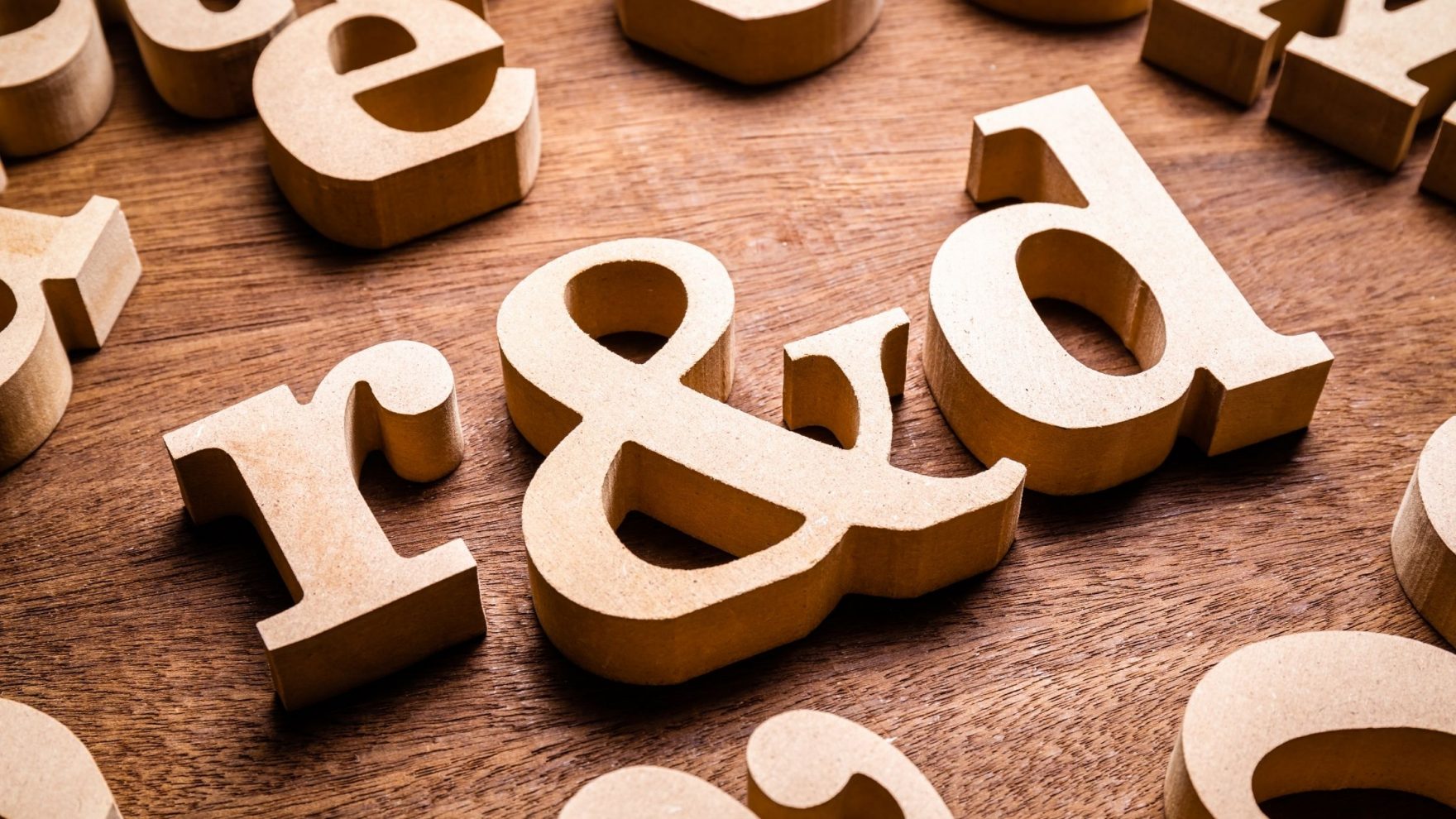 InnovationAus has reported that The Australian National Audit Office (ANAO) is conducting an audit into the effectiveness of the Industry department and Australian Taxation Office’s administration of the research and development tax incentive (RDTI) program and is expected to table its report in October.

Submissions are able to be made by stakeholders until May 2021.

The audit criteria per the ANAO’s website states that “The ANAO proposes to examine:

The review comes at an interesting time in the history of the R&D Tax Incentive, and following:

o    Mischief by some participants (Advisors and claiming entities), leading to some high profile R&D Tax Disputes and action by the Tax Practitioner board;

o    A widely reported compliance “crackdown” by the regulators;

o    Review into compliance processes by the small business ombudsman, which was critical of programme participants (Advisors, claiming entities and regulators) in its findings;

o    AusIndustry (who jointly administer the programme and make findings on eligibility) announcing in November 2019 that they were overhauling their compliance frameworks to enhance the programme for participants;

o    A number of companies whose claims were previously ruled as ineligible (including Monadelphous, Xped and several resources companies) being successful in challenging or settling disputes around adverse eligibility assessments;

Swanson Reed has noted that in recent times, compliance processes for R&D Claims have continued to occur, but have become reasonable, and that additional guidance published is clear.

Our view is that AusIndustry and ATO are currently suitably fulfilling their roles as regulators of the programme in a balanced and fair manner.