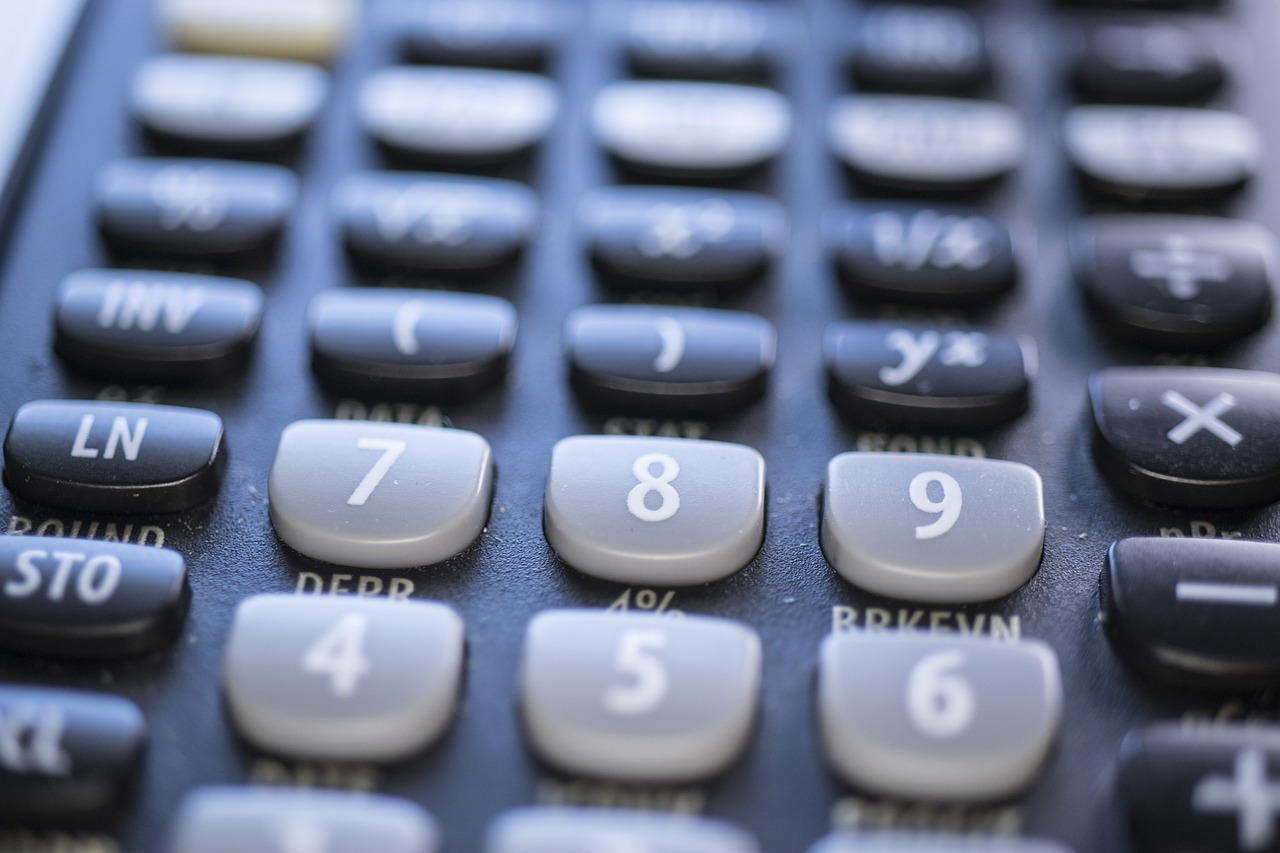 The Government has recently introduced and augmented stimulus measures to encourage investment and allow eligible businesses to claim an immediate deduction for the cost of an asset in the year the asset is first installed ready for use.

This asset investment stimulus has taken the form of 2 programmes:

Expenditure included in the cost of a tangible depreciating asset is ineligible for a notional deduction under the R&D expenditure provisions. Notional deductions for the decline in value of R&D depreciating assets must be considered under the R&D decline in value provisions, and are available to a company under SECTION 355-310.

The ATO’s guidance on Tangible Depreciating R&D Assets has not yet been updated to detail the interaction between the R&D Tax Incentive and the transition between the Instant Asset Write-off and Temporary full expensing (TFE) programmes.

We have consulted with the ATO directly on this issue, who were helpful and have confirmed that: