Home » News » Why Australia Should Change its Attitude on Innovation

Why Australia Should Change its Attitude on Innovation 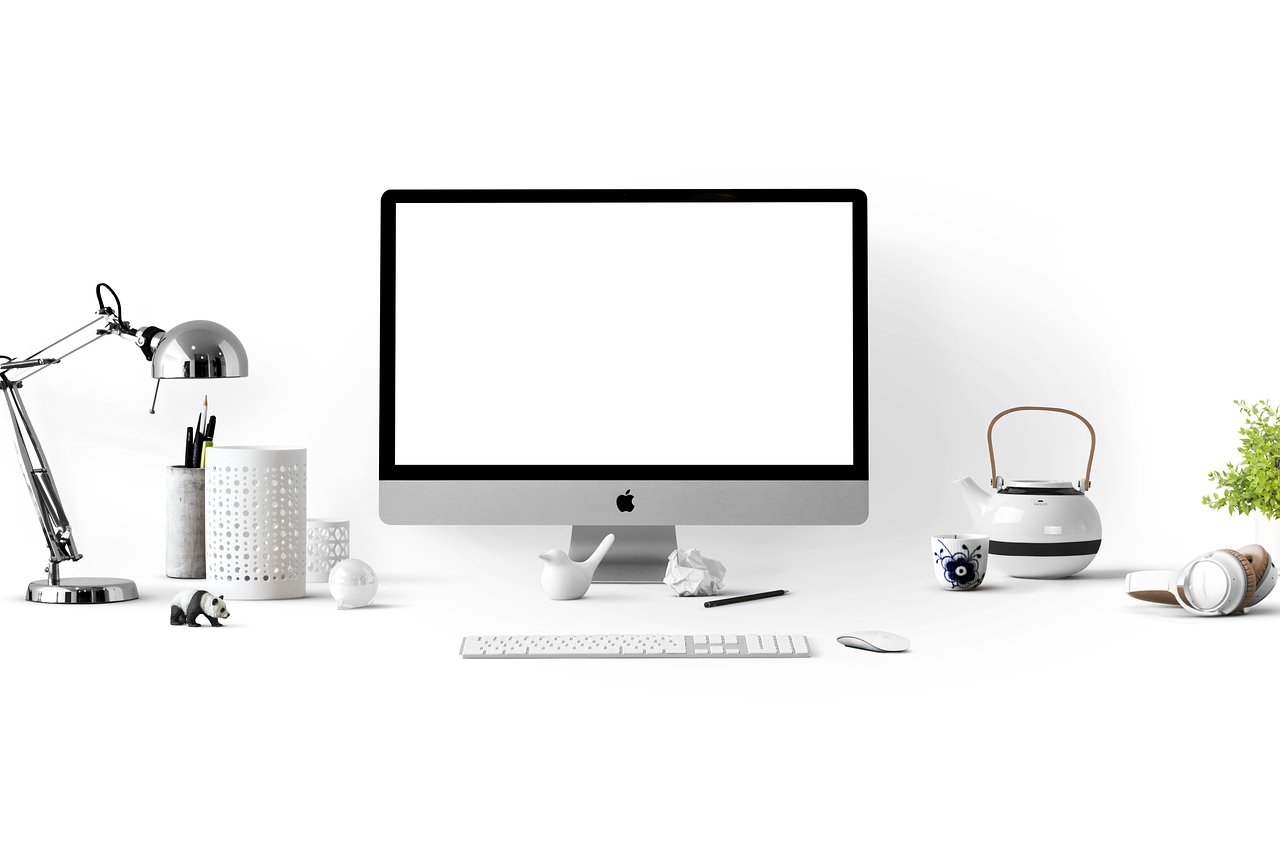 Three months ago, SpaceIL, a privately owned Israeli company, conducted a spacecraft project that made history when it landed on the moon.

The landing, however, was disastrous, with the robot crashing onto the moon surface.

Despite this set back the team behind the robot (named Beresheet) did not see this as a setback but rather as an opportunity to inspire a new generation of innovators. Following this year’s reports with Israel named the world’s most innovative nation, prominent Australian women leaders have called on Australia to adopt a new attitude on failure and innovation.

More than 30 women leaders from all aspects of the tech industries and from top Australian Universities visited Tel Aviv to see how Israel built the innovative ecosystem where state of the art technological developments thrive.

Upon viewing the Israeli model towards innovation within high-tech, industry leaders suggest the government to consider funding high-risk tech innovation and startups. The Israeli Authority provides approximately $722 million to these projects with around 70% resulting in failure.

Despite the low success rate, Jillian Segal, Chairman of the Australia-Israel Chamber of Commerce said, “the innovation authority has been quite happy to take taxpayer dollars and invest it in high-risk startups,” as the money is not lost because “people learn from failure.”

Paul Israel, the Executive Director at the Israel-Australia Chamber of Commerce said that a big part of what they are trying to do is to help “Australian leadership understand the importance of failure and how to accept it.”